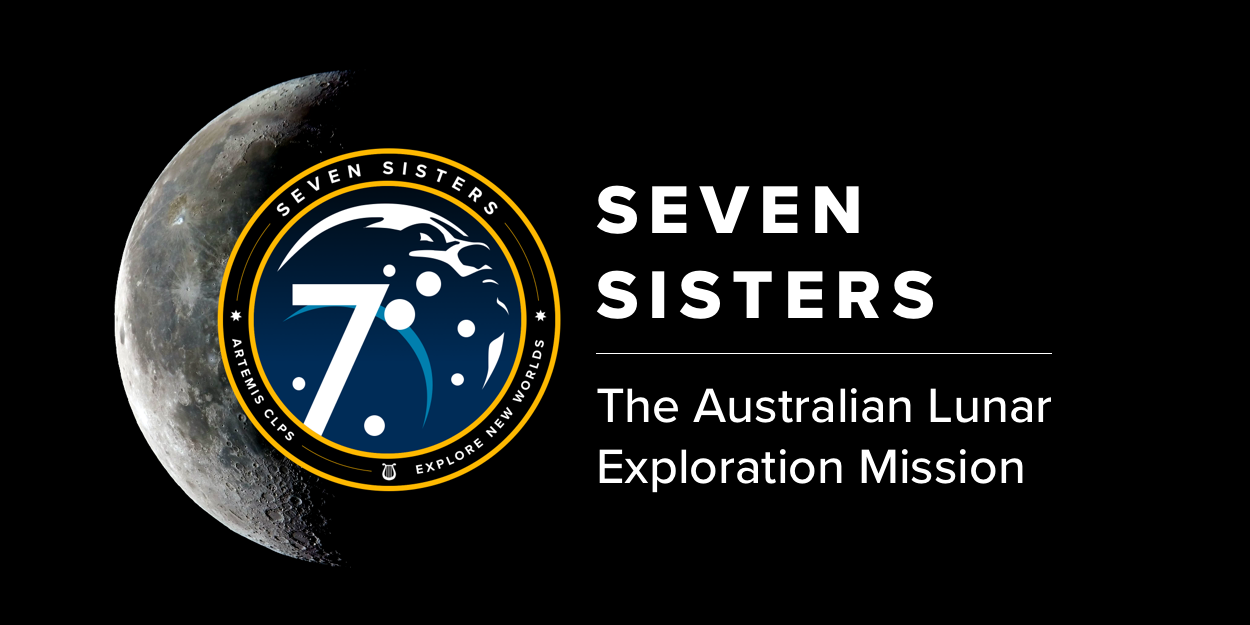 Adelaide’s Fleet Space Technologies has announced Seven Sisters, a venture to send nanosatellites and sensors to the Moon to search for water and resources.

Now the company has revealed the first generation of prototype probes will deployed and tested this summer, as part of proving hardware and space systems which could travel to the Moon and Mars.

Fleet Space CEO, Flavia Tata Nardini said: “We are thrilled to launch our mission utilising the best of Australia’s capabilities.

“Our satellites are already in space and our consortium members have proven capabilities in the most demanding environments on Earth.

“In-situ resource utilisation is key to having permanent bases on the Moon, Mars and beyond.”

South Australian Premier Steven Marshall said the programme was a fantastic example of the capability of South Australia’s space industry to collaborate on the kind of major space exploration projects that will secure the state’s place in the global space race.

Marshall said: “This programme shows how vital collaboration within the industry is to our national success in this emerging sector.

“Together, we have the potential to unlock the infinite possibilities of the space sector – we are clever, we are innovative, and we have the resources to do it.”

NASA’s Artemis Programme aims to land the first woman and next man on the Moon by 2024 and will be equipped with arrays of sensors on the lunar surface to generate rich images of subsurface water and mineralisation.

“It has the largest resources companies and it makes a lot of sense for our young space industry to concentrate on an area of Australian strength.

“The Seven Sisters mission offers a real opportunity to leverage strong Australian technology to promote human endeavours on the Moon.”