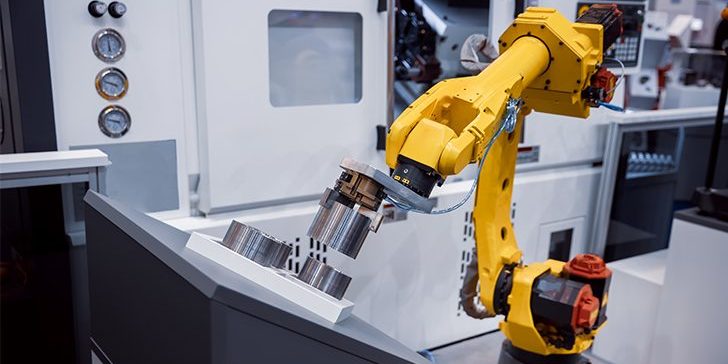 The annual list compiled by IBISWorld of Australia’s top 100 manufacturers has been released, revealing the revenue leaders in a sector sized at $413.9 billion, nearly 104,000 businesses, and a workforce of over 964,000 people.

The research’s primary input is ASIC-lodged company reports for the last financial year. Once the numbers were crunched, IBISWorld found the top 100 companies accounted for $319 billion of the sector’s revenues. 29 of the list were ASX-listed and 37 were locally-owned.

Petroleum refiner and distribution business Caltex topped 2020’s Top 100 Manufacturers in Australia, as it did in 2019, followed by Fonterra and BP Australia. (See below.) The full rankings can be seen here.

By sector, food products contributed the most companies at 18 of the 100, followed by pharmaceutical (6) and beverage and tobacco (5).

According to IBIS researcher Aaron Vaserman, the list reflects trends such as the country’s recent investment and focus on advanced manufacturing, the historically low Australian dollar, and the emphasis on “high quality production.”

Technology investment, “appears to have been spurred by the 2017 Federal Government Advanced Manufacturing Fund that provided grants to small Australian manufacturers to invest in automation, of which the benefits are starting to be realised,” according to Vaserman.

“While at a macroeconomic level, the depreciation of the Australia dollar over the last year has increased demand in Australian exports, supporting revenue growth for manufacturers and increasing global competitiveness.”

Vaserman said the research shows a “growing competitive advantage” over international competitors, which is trumping the previous advantage of low-cost labour among Asia-Pacific rivals.

“Australia’s reputation for pristine environments and high-quality production in food and beverage products is also expected to boost revenue for manufacturers within this industry Segment,” he added.

The Advanced Manufacturing Expo is the first-time presenter of IBISWorld’s top 100, following publication last year by National Manufacturing Week. In previous years the report has been released near the end of the calendar year in partnership with Manufacturers’ Monthly.