All the Rivers Run… Again 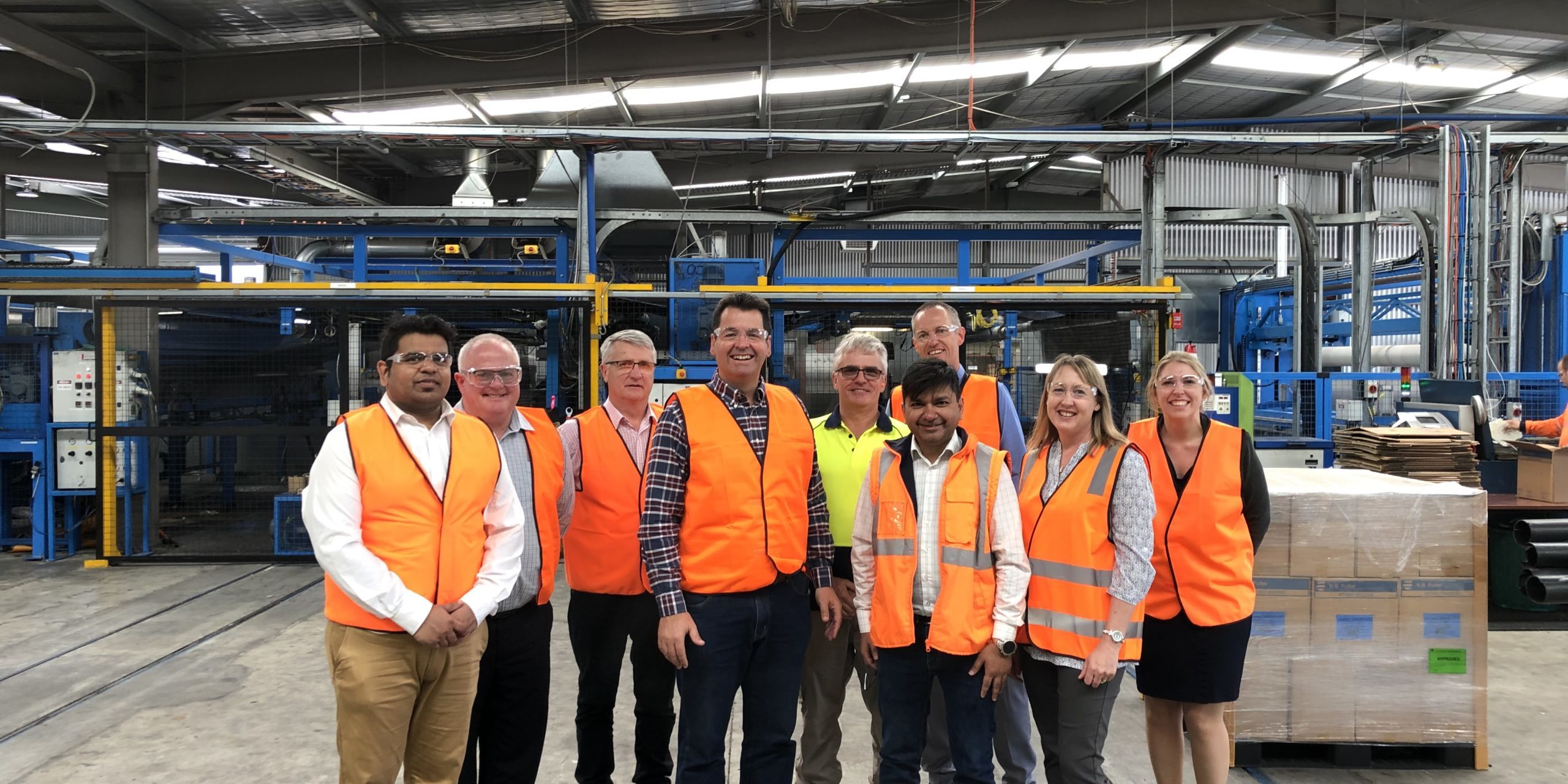 As I write, the regional New South Wales town of Wee Waa is cut off by flood waters. There is widespread flooding across the North West of the State.

In 2007, just west of Wee Waa, I was standing in the famous Cafe De Luxe at Brewarrina with Angelo Pippos. Opened in 1926 by Angelo’s father, the walls of the Greek cafe were filled with old photos and news from over the decades. * The feature that always stood out was a front page of The Daily Telegraph from 2002 with an iconic photo of a child from Brewarrina who had never seen rain.

The Millennium Drought was biting hard and The Tele was launching the “National Appeal to Save a Drought Stricken Land.”

“Lucy Geddes is the face of the worst drought in a century” the cover stated.

As always, the rain came and went. Rivers flowed out.

Just 12 years later, the State was again devastated by dry conditions in what farmers were reported as saying “is the worst drought on record in some parts of the State”.

“Her flame-red hair blowing in the hot, dusty wind, little Lucy Geddes posed for a photograph in 2002 that kicked off an appeal to help drought-stricken farmers. (now in 2014) She needs your help again.” **

And yet again, in July 2019, climatologist David Jones from the Australian Bureau of Meteorology stated that the present drought was now officially the worst on record in the Murray–Darling Basin, and “had now exceeded the Federation Drought, the WWII drought and the Millennium drought in terms of its severity.”

This week the European Commission unveiled the Global Gateway plan to invest 300 billion euros (over $484 billion AUD) globally by 2027 in infrastructure, digital and climate projects as a better alternative to China’s Belt and Road Initiative.

Meanwhile in the United States, the Pentagon has been directed to enhance its “infrastructure in Guam and Australia.”

“In Australia, you’ll see new rotational fighter and bomber aircraft deployments,” said Mara Karlin, Deputy Under Secretary for policy at the US Department of Defence. The improvements to airfields will expand the ability of the US to ferry troops in and out of Australia for deployments in a potential conflict.

We do know how to act when there is a potential military threat. Australia has the largest Defence budget in our nation’s history.

China is well ahead with the Belt and Road Initiative and for years has been building resilience with infrastructure including high speed rail, sea ports and dams for water storage and hydro power.

Why is it that we have ongoing cycles of threats to our communities, in the form of devastating droughts, and yet we don’t act to build more dams where we know they could make a difference? Some people say it is the short election cycles in Australia and that politicians have no incentive to plan long term. With new systems of pipelines and dams we could be building more hydro electricity projects and enabling more water for agriculture.

The state of New South Wales was declared to be 100 per cent in drought by August 2018.

I know the impacts of mental health in our communities and served on the board of Lifeline Hunter and Central Coast which went on to extend services to regional New South Wales due to the extraordinary demand. At my local Rotary Club we were raising funds for the drought relief “hay run” to get supplies to farmers. It won’t be the last time.

Why do we not act sooner to help prevent costly emergency situations? We keep repeating the cycles and emergency funding which would be better spent on building resilience with appropriate infrastructure to lessen the impacts of droughts and improve agriculture.

I’ve been connecting Geofabrics Australia to leading researchers and the company is developing new materials that are ideal for lining dams. For water distribution, Geofabrics have developed world leading pipe systems and channel lining solutions. The company’s products help in preventing soil and riverbank erosion.

In 2020, Copeton Dam in northern New South Wales was down to around 14 per cent. Blue Green Algae samples at the dam put Copeton on the red alert level in the storage.

I know Australian manufacturers can help.

To build the Food Bowl of Asia we need to better manage and grow infrastructure.

Right now, all the rivers run but Australia cannot afford to go with the flow.

*Unfortunately, the historic Café De Luxe was destroyed by fire in 2014.

** It was reported that – While Lucy’s family is no longer affected by drought — they moved from Brewarrina but are still on the land — they know too well the emotional toll it can take.