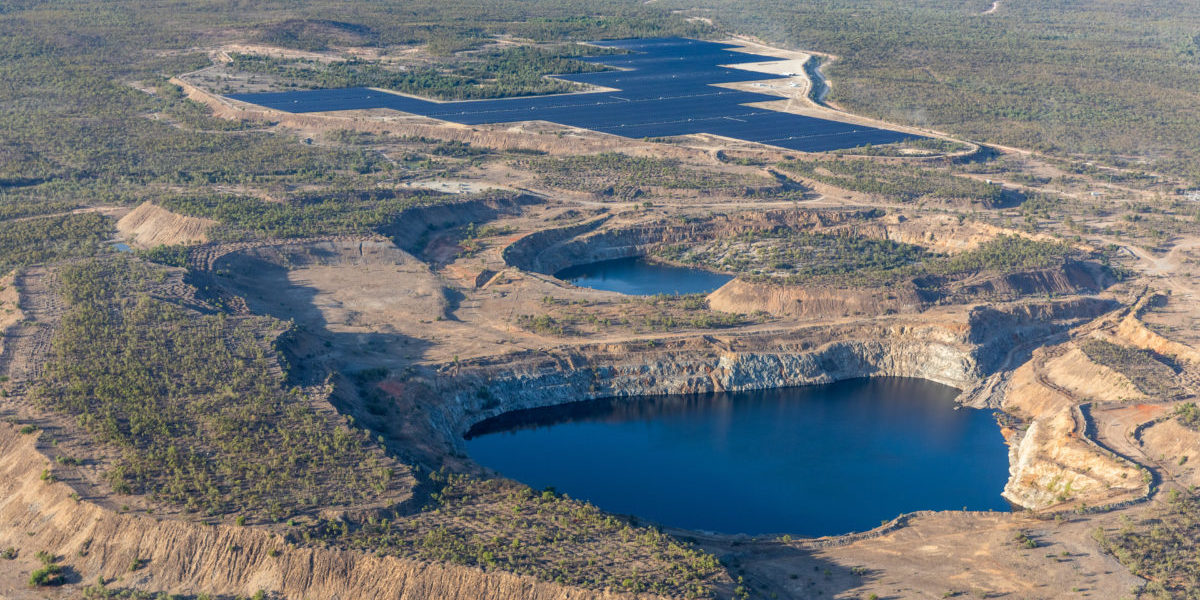 For Australian producers and manufacturers to build the Food Bowl of Asia, we need more water.

The Queensland Government is holding an inquiry into the Bradfield Scheme.

Queensland Premier Anastasia Palaszczuk said “Projects like this have the potential to support a new generation of farmers, landholders and regional communities if it’s done in a way that is realistic and affordable.”

In accordance with its terms of reference the panel undertook targeted engagement with key stakeholders, including regional councils, throughout July and August 2021.

Prior to the pandemic I was walking the factory floors of manufacturers across North Queensland where I heard first-hand about the issues around skyrocketing electricity prices and the energy uncertainty that was pulling the handbrake on business.

I met with the team from the Northern Australia Infrastructure Fund (NAIF) and discussed various projects that could benefit Australia including a new hydro-electric scheme. Located north west of Townsville, the Kidston Project is the first pumped hydro energy storage scheme globally to be developed in an abandoned gold mine.

We know that where there’s water there is life.

Incorporating seven power stations, 16 dams, 80 kilometres of pipes, 145 kilometres of tunnels and 1,600 kilometres of roads and railway tracks, the Snowy is an important source of power and irrigation water today and currently under expansion.

The Snowy Scheme supports growth by releasing water into the Murray and Murrumbidgee Rivers and supporting agriculture in New South Wales, Victoria and South Australia.

Infrastructure is a key driver for growth. Advanced manufacturing can play a vital role in building innovative methods of water generation.

There is a race for the use of biomimicry for advanced design and manufacturing of water harvesting equipment including fog towers and other equipment that collect humidity and condensation to convert into fresh flowing water.

In Africa, the darkling beetles’ method of harvesting water from the atmosphere could help humans gather fresh water. It may also inspire more efficient evaporative cooling designs that reduce water consumption in power plants and industrial sites. Researchers are studying the beetles, as well as synthetic surfaces inspired by the beetle’s body, to uncover the roles that structure, chemistry, and behaviour play in capturing water from the air.

According to the Biomimicry Institute, micro-sized grooves or bumps on the beetle’s hardened forewings can help condense and direct water toward the beetle’s awaiting mouth, while a combination of water attracting and water repelling areas on these structures may increase fog and dew harvesting efficiency.

In Australia, I’m supporting the work underway by the University of NSW and Vesi Water for air-to-water generators, harvesting clean water from airborne humidity.

There is more than 140 trillion litres of water suspended in the atmosphere which could be harvested into clean water, Dr Rakesh Joshi from UNSW Science’s the School of Materials Science and Engineering says.

In an Australian first, a patent has been lodged by UNSW Sydney for the life-saving water technology that could save drought-stricken communities and those living in water stress around the world.

To grow the so called Food Bowl of Asia, we need more water and we need affordable and reliable energy, I believe the nuclear industry has a role to play. In addition, we can generate much more hydro-electricity and power industry. We can grow more crops with higher skilled, higher paying jobs from increased capabilities with advanced manufacturing and efficient food production.

Australia can exit the lockdowns and go for growth.

Michael Sharpe is National Director Industry at the Advanced Manufacturing Growth Centre and Founder, Nuclear Skills Forum. You can connect with him on Twitter and Linkedin.