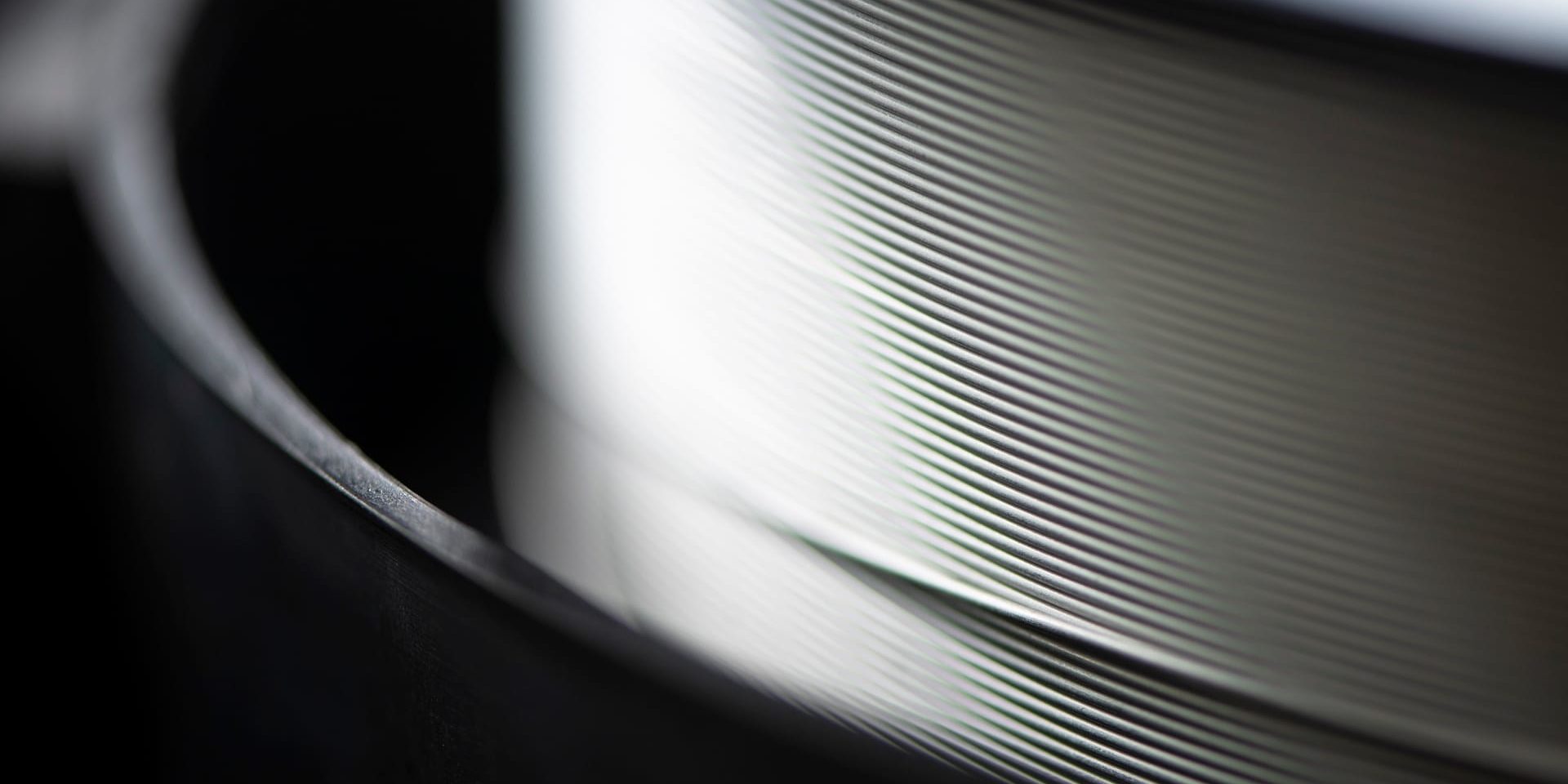 It says the work with Lightforce represents a “world-first offering” for a global market growing at 5.5 per cent a year and predicted to be worth $US 3 billion by 2025.

A $50,000 (plus GST) PO for the project’s second stage would see prototypes “of varying thickness and finished with a range of techniques and/or treatments” tested by the client. Stage 2 is the end of a testing phase under on MoU signed by the two companies.

“We’re confident that our highly qualified team will be able to deliver a range of prototypes that meet or exceed Lightforce’s required specifications,” said founder and managing director Andy Sales.

“Post the recent capital raise, AML3D is now well capitalised to fulfil the demands of opportunities such as Lightforce, which have the potential to deliver significant contract manufacturing revenues.”

AML3D completed an oversubscribed $7 million raise in October to increase production capacity in Adelaide. It also has a manufacturing site in Singapore, which is focussed on the marine market.

Lightforce is a developer and maker of defence solutions with a presence here and in the US.