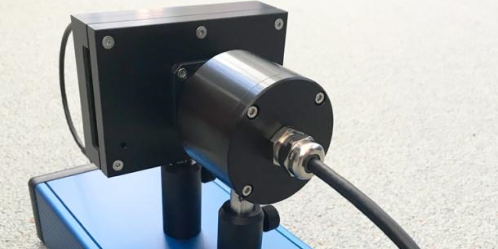 The Multi-wavelength absorption black carbon instrument (MABI), designed and built at the Australian Nuclear Science and Technology Organisation (ANSTO) to measure the concentration of carbon in the atmosphere, has been launched commercially.

The modular desktop technology can be used to distinguish black carbon particles from diesel vehicles and biomass burning, such bushfires or crop burning regimes.

Thomson Environmental Systems in Caringbah NSW, co-located in the Sutherland Shire with ANSTO’s OPAL nuclear reactor, has been licensed to sell MABI.

Distinguished Research Scientist Prof David Cohen, who was instrumental in the development and testing of the device, said it was an important tool which can provide environmental managers and researchers with new information about pollution.

More than 40 instruments were distributed in the instrument testing phase to 43 countries around the world and performed well.

Cohen said: “It started as a research instrument, it is time to push it out there to the commercial world.”

The International Atomic Energy Agency (IAEA) has purchased a MABI instrument for its environmental monitoring facility at its Seibersdorf Laboratory in Vienna.