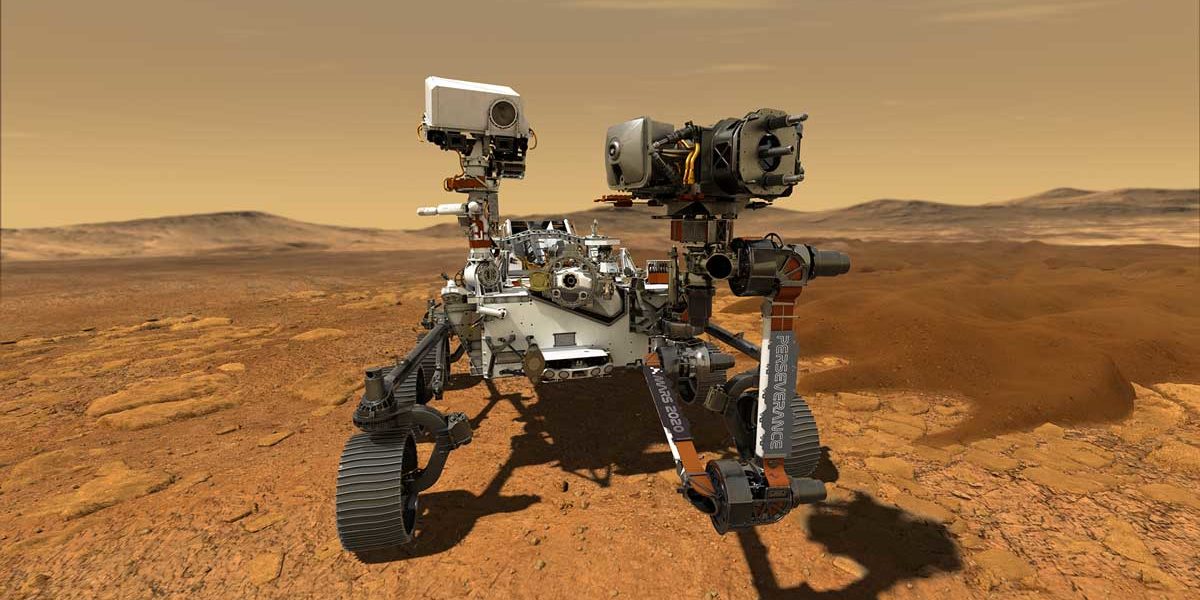 Space is the first of six targeted sectors eligible for funding under the federal government’s Modern Manufacturing Initiative, with applications now open for grants under the program.

Applications opened on Friday for co-funding of projects (up to 50 per cent of project costs) but only for the space sector and only under the integration and translation streams of the MMI, which has a total budget of $1.3 billion.

“Expressions of interest for the larger Collaboration stream [will] open in coming months,” according to a statement from federal industry minister Karen Andrews.

The announcement coincided with the landing of NASA’s Perseverance Mars Rover (pictured) this morning, Australian time.

The announcement also coincided with the release of the Space National Manufacturing Priority road map.

The space roadmap, said Andrews, “sets out our vision for manufacturing investment in the sector, which will complement the excellent work already being done by the Australian Space Agency to grow the economy and create jobs.

“Businesses in other National Manufacturing Priority sectors will be able to apply under the MMI once their relevant road map has been launched in the coming weeks,” explains the Industry Department’s website.

“Each roadmap outlines the vision, opportunities and actions to support manufacturing businesses to scale in each national priority area.”

Those curious about translation and integration streams of the MMI are invited to attend this webinar hosted by the department of industry on February 24.

“Invitations for expressions of interest will open late in the first half of 2021” for the collaboration stream, according to the department