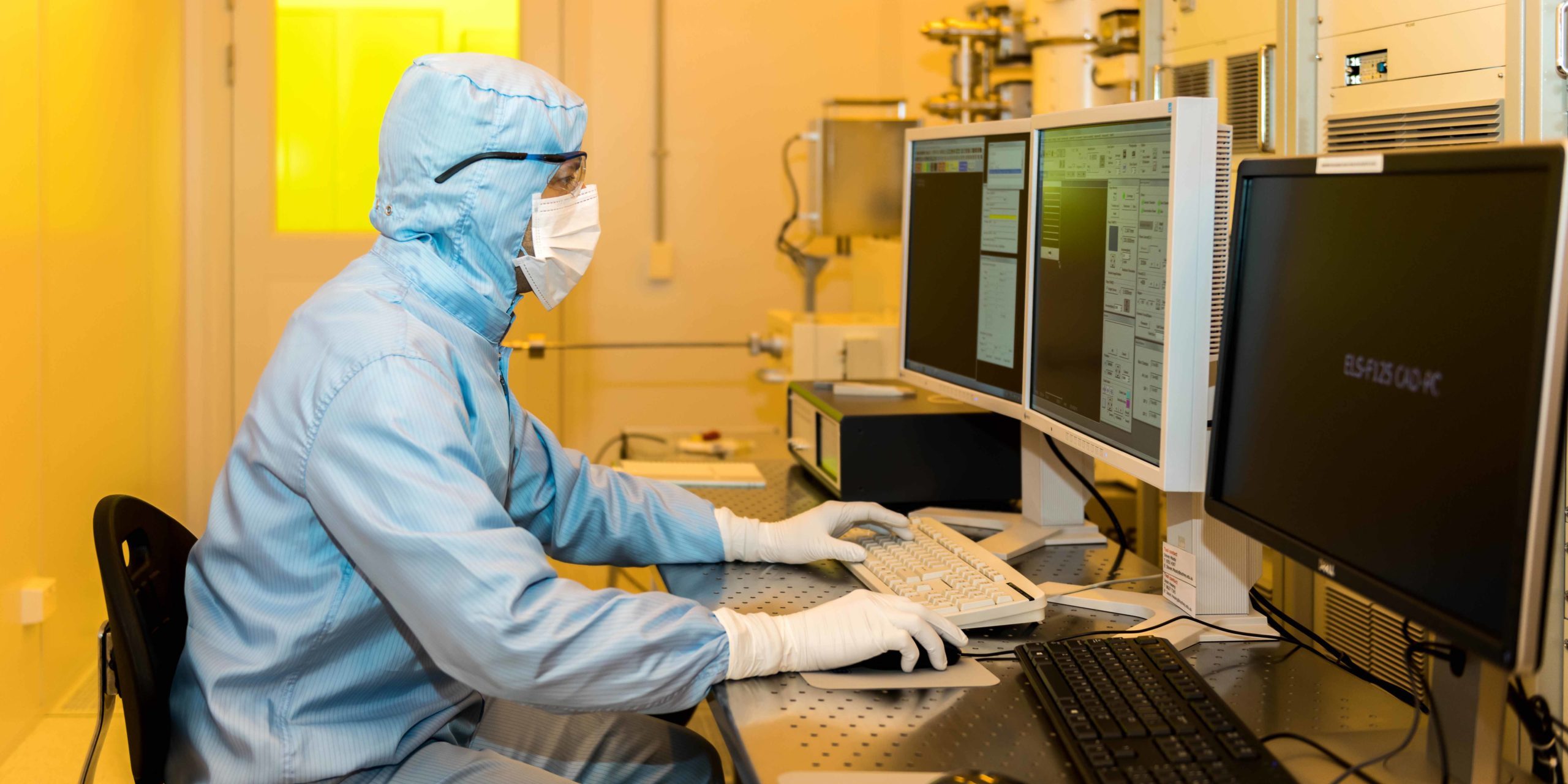 Archer Materials (ASX: AXE) has begun the next stage of its planned development of a quantum computer chip, Archer’s CQ room-temperature qubit processor.

The company has begun the quantum measurements required to build a working prototype of the chip and plan integration of modern devices.

Archer, one of two Australian companies developing quantum chips, uses a carbon-based qubit material that it claims has the potential to operate at room temperatures.

The company is undertaking the measurement work utilising Swiss infrastructure and engineers, complementing work at the University of Sydney Research and Prototype Foundry. The University is not involved with Archer’s work.

Archer CEO Mohammad Choucair said: “One of Archer’s key development goals is to demonstrate and accelerate the potential for the CQ chip integration in modern devices, particularly over the next 12 months.

“The quantum measurements to be performed form the basis of the chip basic function which is necessary for qauntum information processing.”

Previously Archer has announced it has assembled the first qubit component of a prototype room-temperature operating quibit processor.