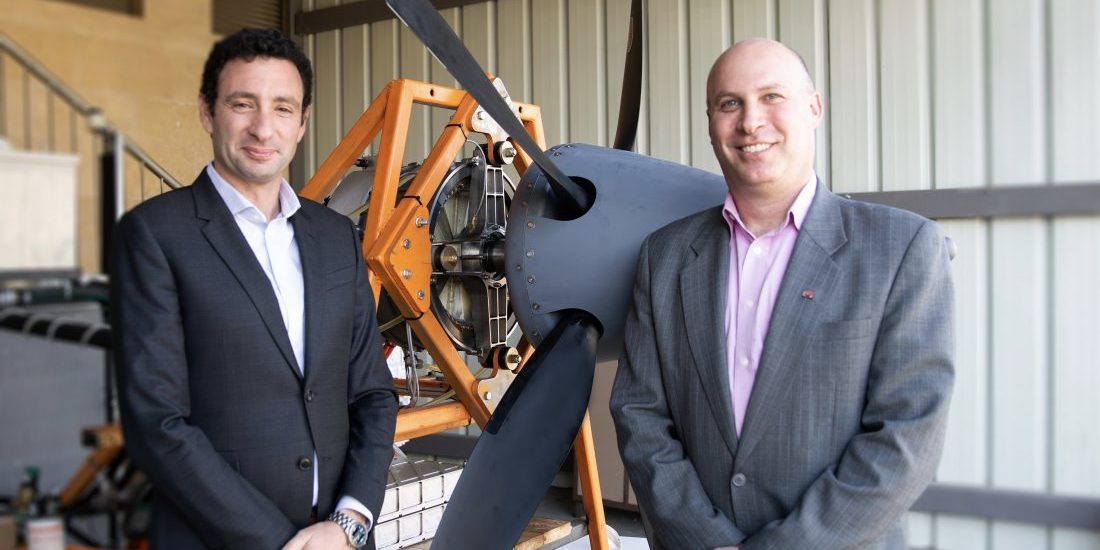 Gold Coast-headquartered magniX will supply its magni250 propulsion systems to Eviation Aircraft for a nine-passenger Alice electric airplane that Eviation hopes to be selling in 2022.

Israel-based Eviation is targeting medium haul or “middle-mile” flights of up to 1,000 miles (1,609 kilometres). The company estimates that passengers in the USA spent $1 trillion on distances between 50 and 650 miles in 2017. It is seeking certification for Alice by 2021 and sales the year after.
“Electrifying middle-mile aviation with fixed wing aircraft flying between the plethora of existing airports is a logical first step toward better connecting communities,” said magniX CEO, Roei Ganzarski, in a media release.
“Together with like-minded leading partners like Eviation, we will see all-electric planes powered by our propulsions systems go into commercial service by 2022, enabling flexible, clean air-travel and package-delivery options at a fraction of today’s prices.”
Battery energy density has been a major limiting factor in the electrification of planes so far, impacting the range such planes can offer.
MagniX also retrofits old planes with its propulsion systems. A converted Havilland DHC-2 Beaver for Canada’s Harbour Air was only able to achieve a range of 150 – 160 kilometres, Ganzarski told The Driven, as it was “limited to how much batteries you can put there and so your range is limited.” Newly-designed aircraft, such as Alice, had more scope to be made as a “flying battery”.
MagniX is based on the Gold Coast, with an office in Seattle, Washington. It was established in 2009 as an R&D company, and since 2014 has been owned by Singapore’s The Clermont Group.
Picture: Eviation CEO, Omer Bar-Yohay, with magniX CEO, Roei Ganzarski (source: this media release)