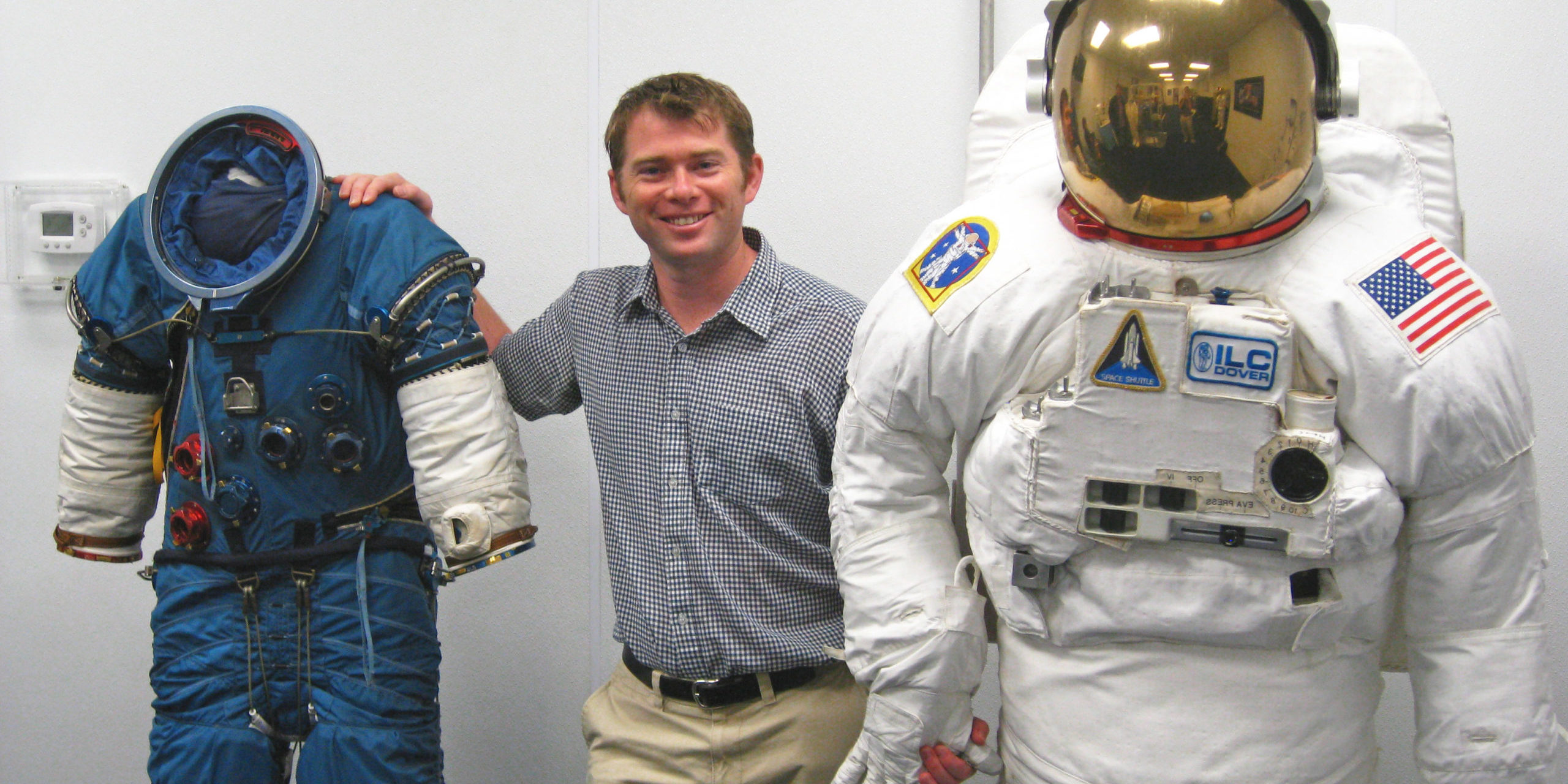 The development is funded with the help of $844,000 from the Australian Space Agency and will create two prototype compression suits and one concept design.

Chief Engineer at Human Aerospace, Dr James Waldie said bone loss was a major challenge for astronauts only partly offset by daily exercise when in space.

Waldie said: “Astronauts currently use exercise machines for around 2 hours each day while on the spacecraft.

“While this is fairly effective in maintaining strength, spacecraft on longer expeditions in future won’t have the same capability to carry these bulky exercise machines, nor the spares necessary for their continued use.

“That’s why we’re prototyping a suit that keeps them in shape just by wearing it.”

An earlier version of the skinsuit designed by Waldie flew twice on the International Space Station as part of a European Space Agency programme.

“We were really happy with these initial results but now need to refine it further and progress it into consideration with NASA for future long duration flights.”

Director of RMIT’s Centre for Materials Innovation and Future Fashion, Professor Rajiv Padhye the pressure garment technology would also have applications for burn victims sport injuries and other uses.