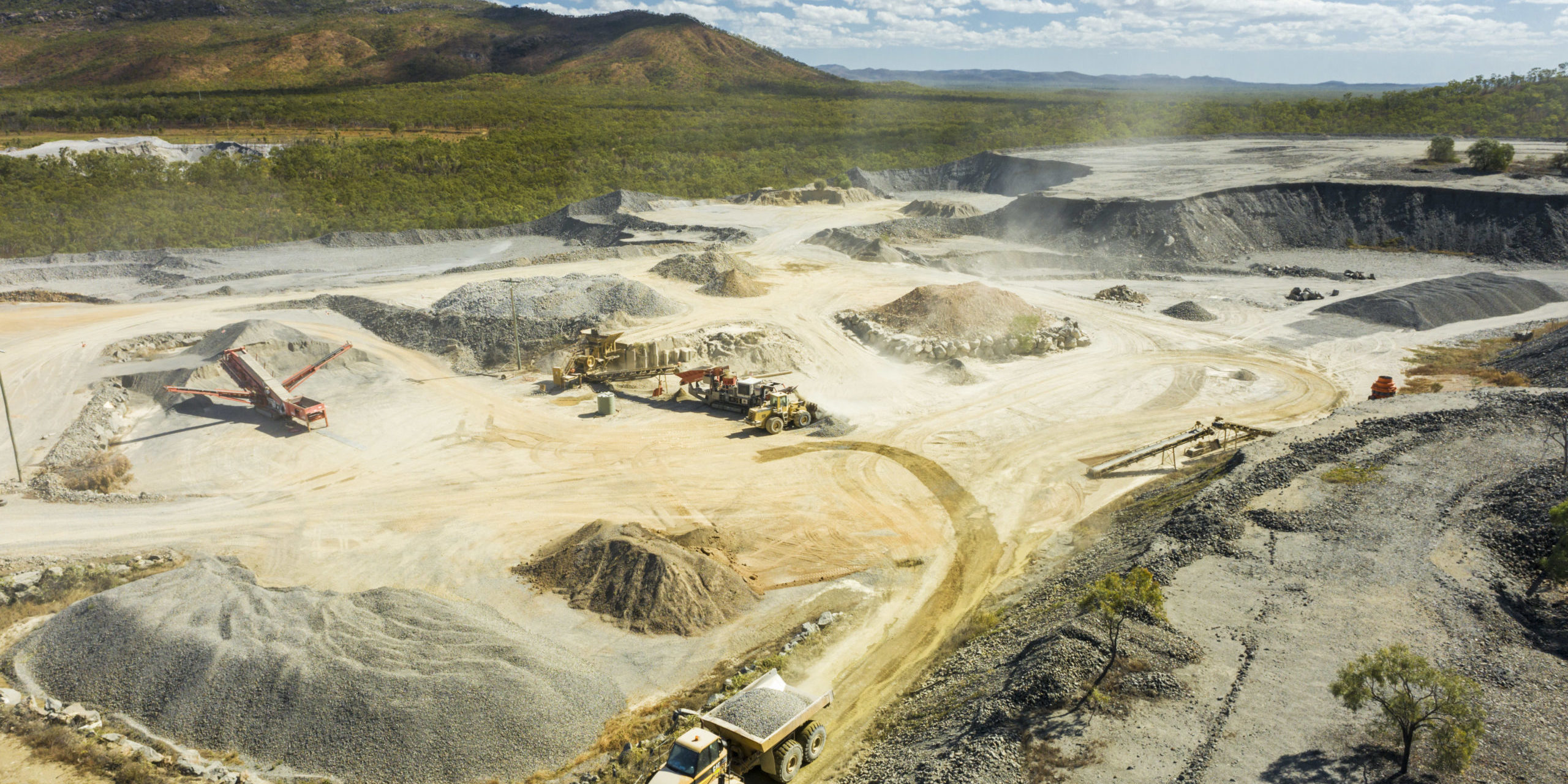 EQ Resources has been awarded a $600,000 grant from the Advanced Manufacturing Growth Centre to support high-tech sorting and recovery of the critical mineral tungsten, an important ingredient in cutting tools, welding electrodes, abrasives and many other industrial applications.

According to a statement released on Tuesday, the grant would support a project led by EQ, involving sorting technology from Tomra Sorting, hyperspectral imaging sensors developed by Plotlogic, and support from the University of Queensland’s Sustainable Minerals Institute and Cronimet Australia.

The project’s total budget is $1.97 million, and it will develop an “advanced minerals processing flowsheet” for EQ’s Mt Carbine Expansion Project. It aims to develop a solution that will transform low-grade ore and historic mine waste into resources using artificial intelligence and x-ray sorting.

“EQ Resources’ project brings together industry and research leaders to commercialise a world-leading technology which will convert what was once a mining waste product into new revenue streams,” said Dr Jens Goennemann, Managing Director at AMGC.

“The project proves that Australia’s manufacturing industry is stepping forward to develop globally relevant solutions which will improve operations and add value in the process.”

Mt Carbine is currently ramping up production, and reported a record output of more than 40 tonnes of 50 per cent tungsten concentrate in December.

Tungsten is a critical mineral in jurisdictions including the US, UK and EU, and over four-fifths of global supply is currently from China. Australia is estimated to have the second-largest resources in the world. There are deposits in Western Australia, the Northern Territory, and along the east coast, according to Geoscience Australia.

Group 6 Metals is currently redeveloping the Dolphin mine in King Island, Tasmania, where tungsten production ended in 1992 due to depressed prices. It plans to begin mining in November, commissioning a plant in December, and shipping concentrate in March 2023.