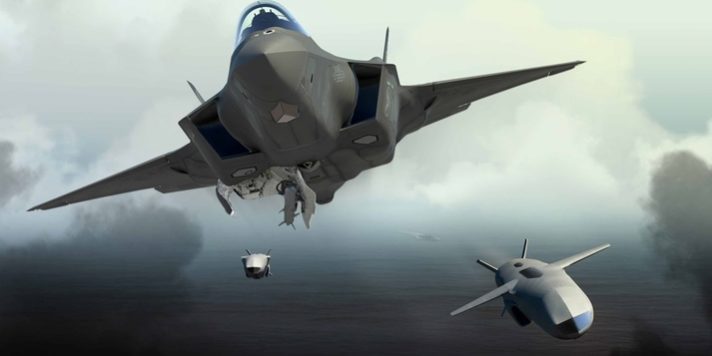 BAE Systems Australia has announced it will begin supplying passive radio frequency sensors to Norway’s Kongsberg Defence and Aerospace for use in the fifth-generation Joint Strike Missile.

The purchase order was placed for an initial batch of the sensors was the “first Full Rate Production order and is part of a broader co-operation agreement” between the two organisations and in effect for the last five years. The JSM is an anti-ship cruise missile which can be carried on the F-35 Joint Strike Fighter.

“This is a great example of niche technology developed in Australia and which will add to the nation’s defence exports.”

Development of the RF sensors was assisted through a federal Priority Industry Capability Program grant in 2013.