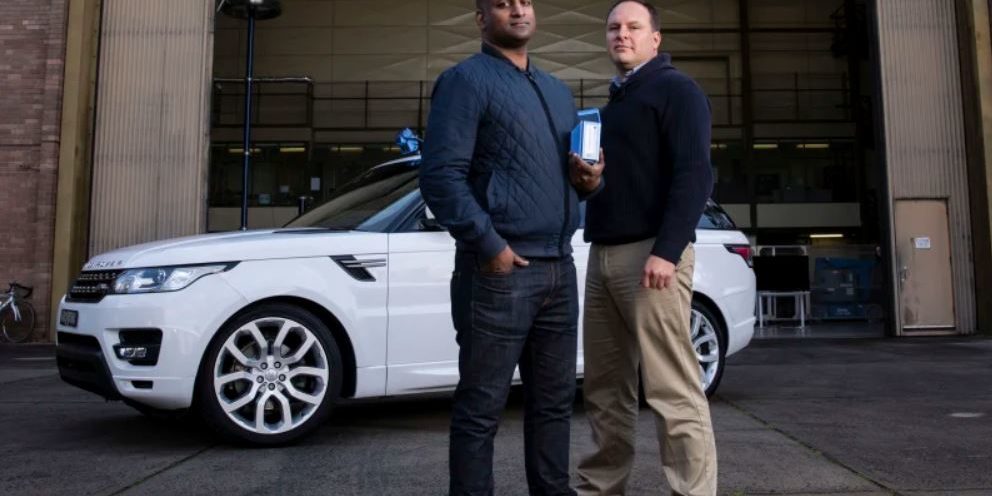 The system, which is available to manufacturers to test in 2022 and is designed for volume production, is the first such system to be available for less than US$1000 per unit, according to the company.

The LiDAR system senses objects ahead and around a vehicle, and will be displayed at the influential Consumer Electronics Show 2022 in Las Vegas, Nevada, to be held in January.

Baraja will demonstrate its Spectrum HD system at the show, claiming it as a world-first LiDAR system ready for Level 4 autonomy at scale.

“With Spectrum HD, that platform will become available to automotive partners, at the scale, cost and performance needed to make true autonomy a reality.

“At Baraja, we’ve paired per-point Doppler with our patented Spectrum-Scan technology to develop a winning solution LiDAR for automakers who want to enable true Level 4 autonomous driving capabilities without the trade-offs that legacy LiDAR technologies present.”

“The new LiDAR system will enable the range, resolution and performance required for true autonomy, without the traditional trade-offs faced by other legacy LiDAR technologies.

“Spectrum HD removes blur and speckle, and is immune to interference from other light sources, including other LiDARs.”

Accurately measuring the velocity of moving objects is critical to helping autonomous vehicles fully understand the world around them.

Spectrum HD uses homodyne detection to measure the distance and velocity of an object within a single frame, at every point in the LiDAR pointcloud.

Measuring Doppler per point, at speed, also enables Spectrum HD to detect critical edge cases — such as quickly identifying when something may jump into the lane or when oncoming traffic is approaching.