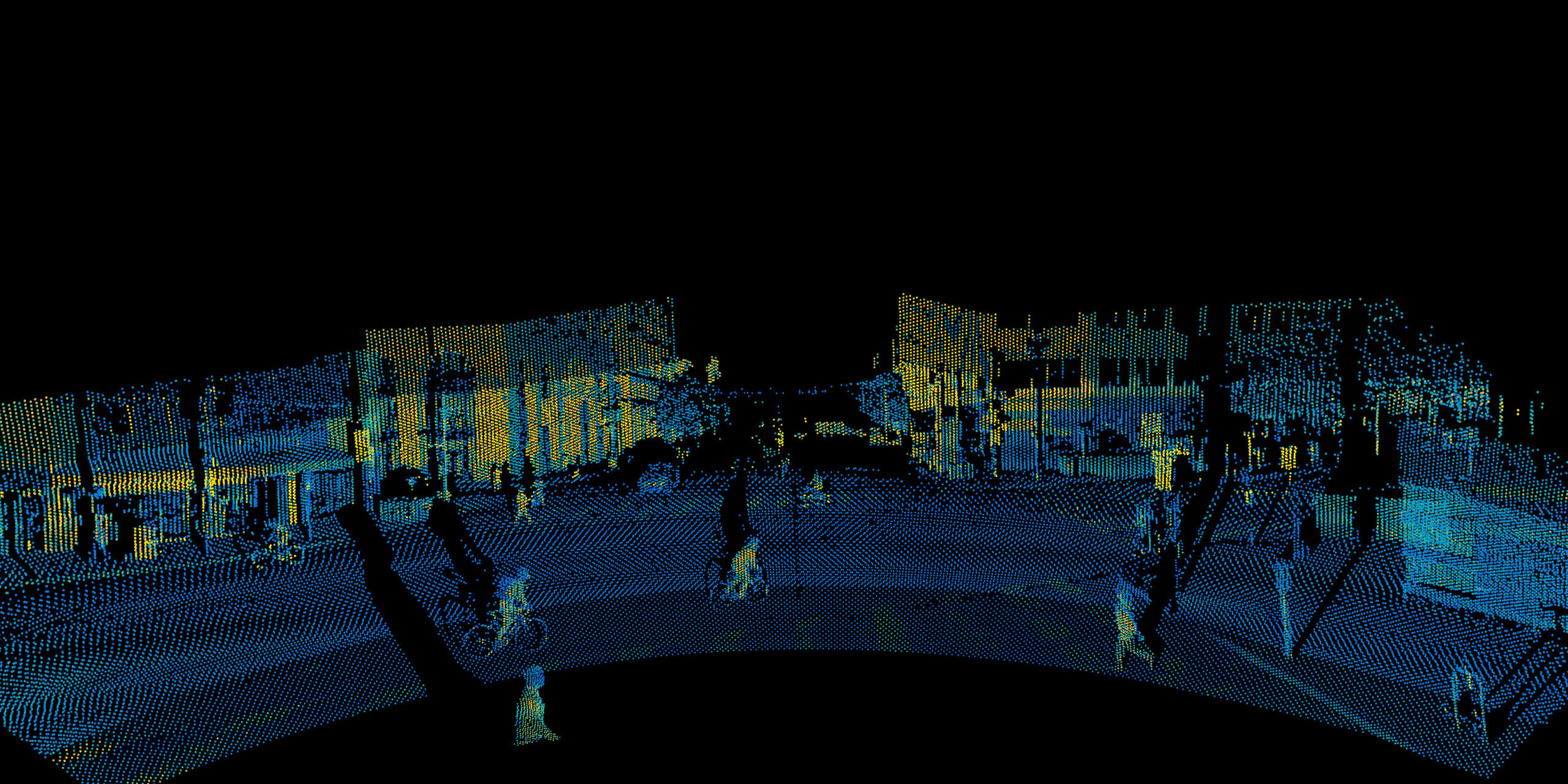 Venture-backed Sydney company Baraja has announced a multi-year, high-volume commercial deal with Hitachi Construction Machinery, which will see its products used in some of the world’s largest mines.

Baraja made the announcement on Wednesday, calling it the company’s first-ever volume deal. It has developed a new approach to lidar it calls SpectrumScan, which is able to operate in demanding environments at between – 40 to 85 degrees celsius while withstanding high levels of shock and vibration, and has been tested in mines sites around the world.

The deal, said co-founder and CEO Federico Collarte, “confirms Baraja’s maturity in long-range LiDAR by moving our technology to the real world at scale,” adding that “as a continuation of our existing relationship with Hitachi Construction Machinery, this will include the funding and testing partnership.

“The data and durability testing under this partnership will enable a step-change in LiDAR performance and durability in all sectors including autonomous vehicles.”

Baraja describes SpectrumScan as using the same principles as optic fibre technology, precisely steering “infrared lasers through prism-like optics in the sensor, rapidly switching the laser’s wavelength to send each color of light in a different direction.”

The Hitachi Construction Machinery announcement follows a $40 million funding round completed in March, featuring Main Sequence and Blackbird, as well as Hitachi as a new investor. Baraja also entered a partnership this year with automotive supplier Veoneer focussed on Lidar for autonomous vehicles.

The company is also a finalist in the Advanced Manufacturing category at the InnovationAus 2021 Awards, with winners to be announced on December 1.

Baraja was founded in 2016 in a garage by Collarte and CTO Cibby Pulikkaseril, both telecommunications engineers, and then became the first tenant at the CSIRO’s Lindfield Collaboration Hub.