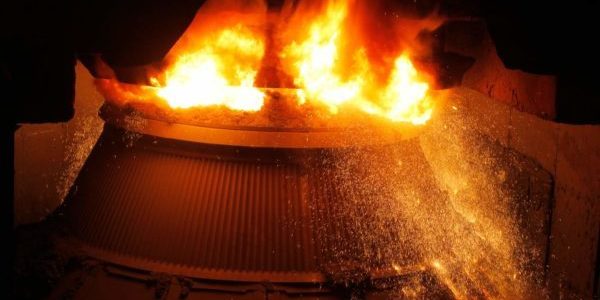 Bluescope has discussed data analytics R&D at its Port Kembla steelworks which it plans to roll out through its international operations, having invested $30 million in digital manufacturing over the last two-and-a-half years.

In an interview with The Australian Financial Review, the company shared that about half of the investment was allocated to Port Kembla, and about 10 of 40 new hires in new roles at Port Kembla’s digital transformation hub.

“In our steelmaking process, the new predictive algorithm allows us to pre-empt our chemical analysis under certain circumstances and empty our steel vessel up to 5 per cent earlier than previously,” Garey told the AFR.

“This, in turn, improves throughput and allows us to utilise more recycled steel in our process, saving up to $2 million per year in production costs per tonne of steel, and reducing the carbon footprint of each tonne of steel.”

Bluescope said that it estimated a payback period on the $30 million investment of under two years, and that a handful of machine learning projects were expected to be migrated throughout the company’s international sites.

The steel company, which operates in nations including Indonesia, Thailand and the United States, also shared that it was using image analysis to identify production bottlenecks, and data from its hot strip mill to reduce defects.

Bluescope has announced several new Australian projects this year, including a 13-month, $1.8 million investigation of lower carbon production at Port Kembla, and a $217 million investment in an Advanced Steel Manufacturing Precinct (assisted by a $55.4 million Modern Manufacturing Initiative grant.)

The company also opened a new $5.9 million centre for semi-finished steel products, named The Hub, at Unanderra this month.