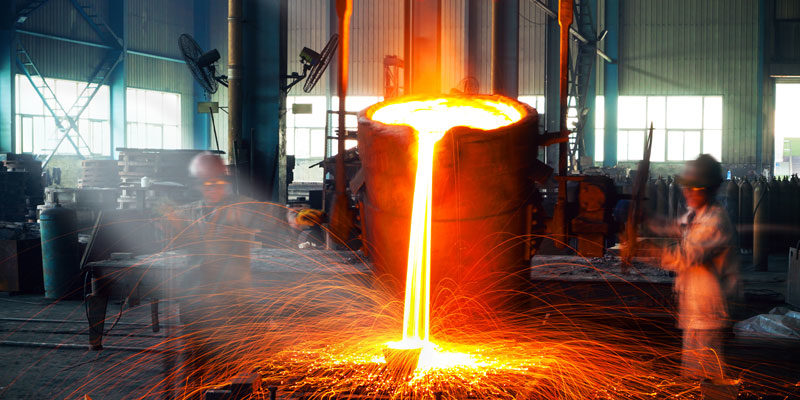 If ever there was a demonstration that times have changed in industrial disputes in manufacturing it is clear from this week’s decision by BlueScope steel workers to accept its latest pay deal.

Workers at the Port Kembla steel works agreed in 2015 to a three year pay freeze, and cuts in numbers and conditions to ensure the survival of the plant.

This gesture effectively turned round the company’s fortunes, removing $200 million in annual costs from its operations.

As reported in @AuManufacturing, BlueScope is on track to make $1.1 billion in profit for the third year in a row.

Earlier this week the company offered workers a three year pay deal after a protracted industrial dispute, and they agreed.

The 1000 workers will receive a four per cent pay rise in the first year, another four in the second, and three in the third.

The 11 per cent pay rise goes some way to returning the benefits of their sacrifice, but not all the way.

Something of a balance seems to have been struck here, with both company and unions pleased with the deal.

Workers did the right thing to restore profitability to a business, which is now set to reward them with some of the spoils.

It is far cry from the bad old days when the country could be brought to a standstill by a dispute.