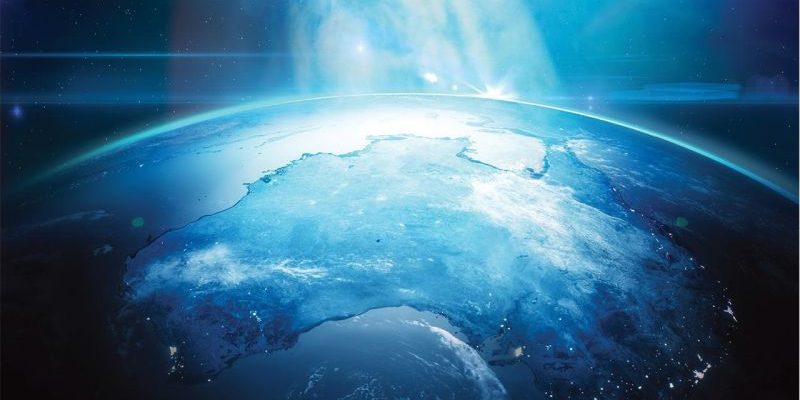 JP9102 aims to deliver a system which will enable the joint command and control of deployed Joint Task Forces beyond the range and capacity of other communication systems.

Boeing has extensive defence operations in Australia, including the development and manufacture of the Loyal Wingman unmanned fighter jet.

Boeing took to social media to announce the collaboration which will combine the two companies’ expertise.

Executive Director at Clearbox Systems, Jeremy Hallett said the company was on a mission to use technology to help Defence better operate and manage their satellite communications networks.

Hallett said: “We already provide our solutions to Defence to allow them to operate their current military and commercial SATCOM systems.

“It makes sense for us to work with a company such as Boeing to develop a solution for Defence’s next-generation SATCOM system delivered under JP9102.”

JP9102 Capture Team Lead, Michael Konig said: “Clearbox is renowned for its ability to integrate system software into a common and intuitive user interface which makes it easier for systems operators.

“It is this ability to stitch together different software in a way that makes it seamless for the user that aligns with Boeing’s proven approach on the complex development programs such as the Currawong Battlespace Communications System and Defence High Frequency Communications System.”