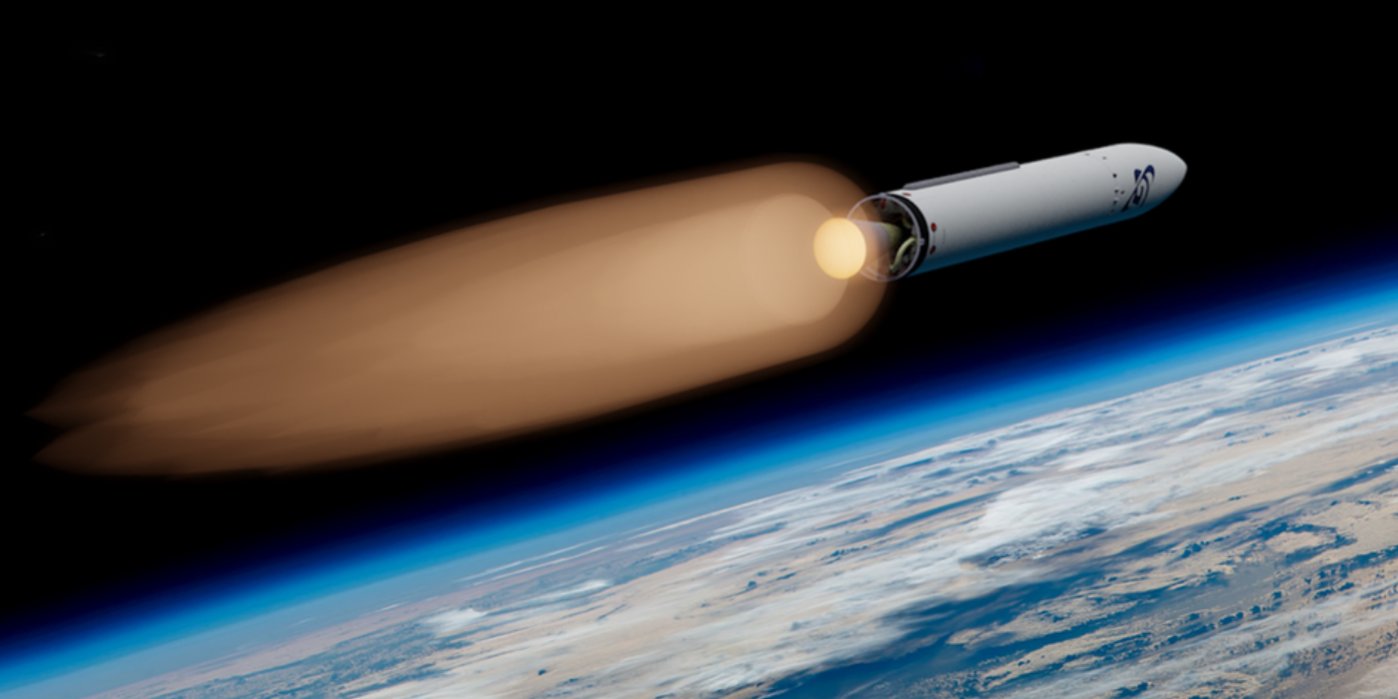 A further $3 million in grants under the Supply Chain Capability part of the federal Moon to Mars initiative have been announced, supporting projects by Gilmour Space Technologies, Crystalaid Manufacture, Black Sky Aerospace, and Inovor Technologies.

Grants announced on Wednesday were:

The capability grants are part of the Moon to Mars initiative, budgeted at $150 million overall. It also offers grants under Trailblazer (for projects supporting NASA’s Moon to Mars space exploration program), and Demonstrator (develop and launch products into space, which will create new capability and build space heritage) program streams.

The Trailblazer program is the “flagship element” of the initiative, according to the industry department’s website, and is expected to open later this year.