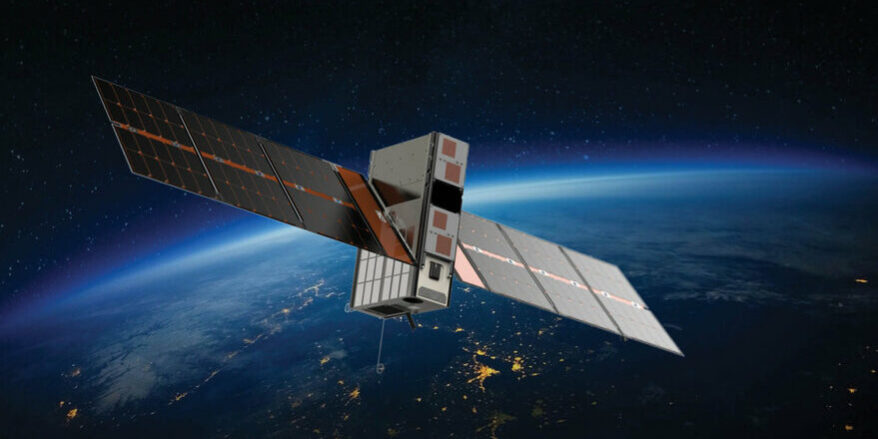 The first two grants have been awarded under the federal government’s Supply Chain Capability Improvement program to will help develop technology in edge computing and inertial navigation for use in space.

Spiral Blue was awarded $416,250 for “Space Edge” software development. This has application in on-board data processing for earth observation satellites.

Advanced Navigation and Q-CTRL earned $690,892 for a world-first inertia-based navigation system. This would be of great usefulness where GPS signals or landmarks are unavailable, according to the release.

“The two successful projects showcase the talent and ingenuity in Australia’s space sector and increase the involvement and value add of local technology in national and international space supply chains,” said Enrico Palermo, head of the Australian Space Agency.

“Congratulations to Spiral Blue and Advanced Navigation and Q-CTRL for leading projects that will contribute to the development of national capability and help to build a high tech workforce that can make a significant contribution to the national economy, while positioning Australia as a key player in the global space community.”

The grant recipients are all from NSW.

Grants applications for the SCIP program opened in September last year. The program has a total budget of $25.7 million over five years and offers grants between $250,000 and $1 million, covering up to 75 per cent of project costs.

The supply chain grants are part of a broader five-year, $150 million Moon to Mars initiative, announced by Scott Morrison in 2019 during his trip to the United States and partnering Australia’s space agency with NASA.

“…Our Moon to Mars Initiative is not about giving money to NASA – it’s about investing in Australian space capability so that we can leverage NASA’s bold vision to create opportunity and jobs here at home,” said industry minister Karen Andrews in a statement on Wednesday.