Q-CTRL to take quantum tech to the Moon 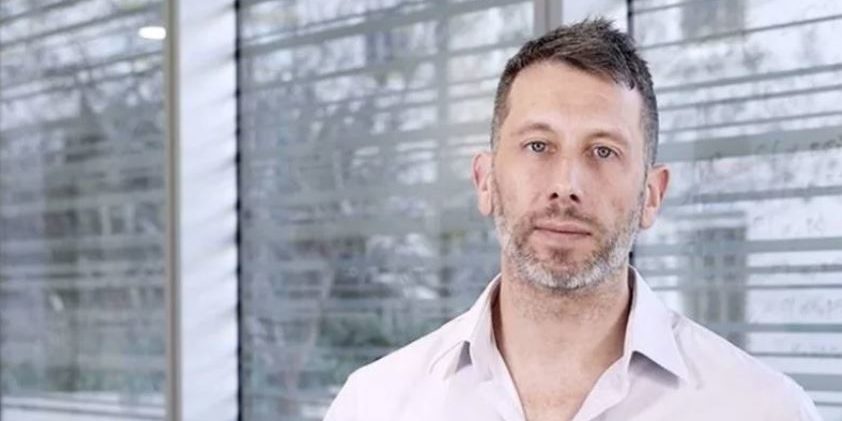 Local firm Q-CTRL will send its quantum tech to the Moon as part of an Australian consortium working on NASA’s Artemis program.

The Sydney-based startup has developed quantum sensing and navigation technologies that can be applied to space exploration and has teamed up with the Seven Sisters space industry consortium to send them to space as part of an uncrewed mission to the Moon in 2023.

Seven Sisters is aiming to send nanosatellites and exploration sensors such as those offered by Q-CTRL to the Moon to search for water and resources as part of an unmanned mission next year, in support of NASA’s Artemis program.

Artemis is aiming for a human mission in the following year, with a longer-term aim of creating a sustainable human presence for later crewed Martian exploration.

Professor Biercuk said: “Our focus on quantum control engineering is enabling new applications in quantum sensing that were previously impossible.

“Quantum-control-defined sensors give us the ability to provide valuable new geospatial intelligence services – whether on earth or on celestial bodies.”

The Seven Sisters group was founded by nanosatellites startup Fleet Space Technologies, and includes a range of companies and academic institutions working on advanced exploration tech for Earth and the Moon.

“They have the proven expertise to deliver advanced quantum technology solutions that will enable our missions to achieve goals that would otherwise have been unattainable.”

South Australian Premier Steven Marshall said the partnership is an important step in the growth of the local space sector.

Marshall said: “This ground breaking application of autonomous quantum sensors in space exploration will be invaluable in leveraging extra-terrestrial resources to establish permanent human bases on the Moon, Mars and beyond.

“It demonstrates Australia’s growing global leadership in both the quantum and space industries, establishing a solid foundation for future economic growth.”

Q-CTRL will be using the space mission as a way to develop and test its technology, and is also planning to offer it for commercial applications in the defence, finance and climate change mitigation sectors.

It’s not how big your laser is, it’s how you use it: space law is an important part of the fight against space debris
April 15, 2021