Both parties fall short on R&D in 2019 election 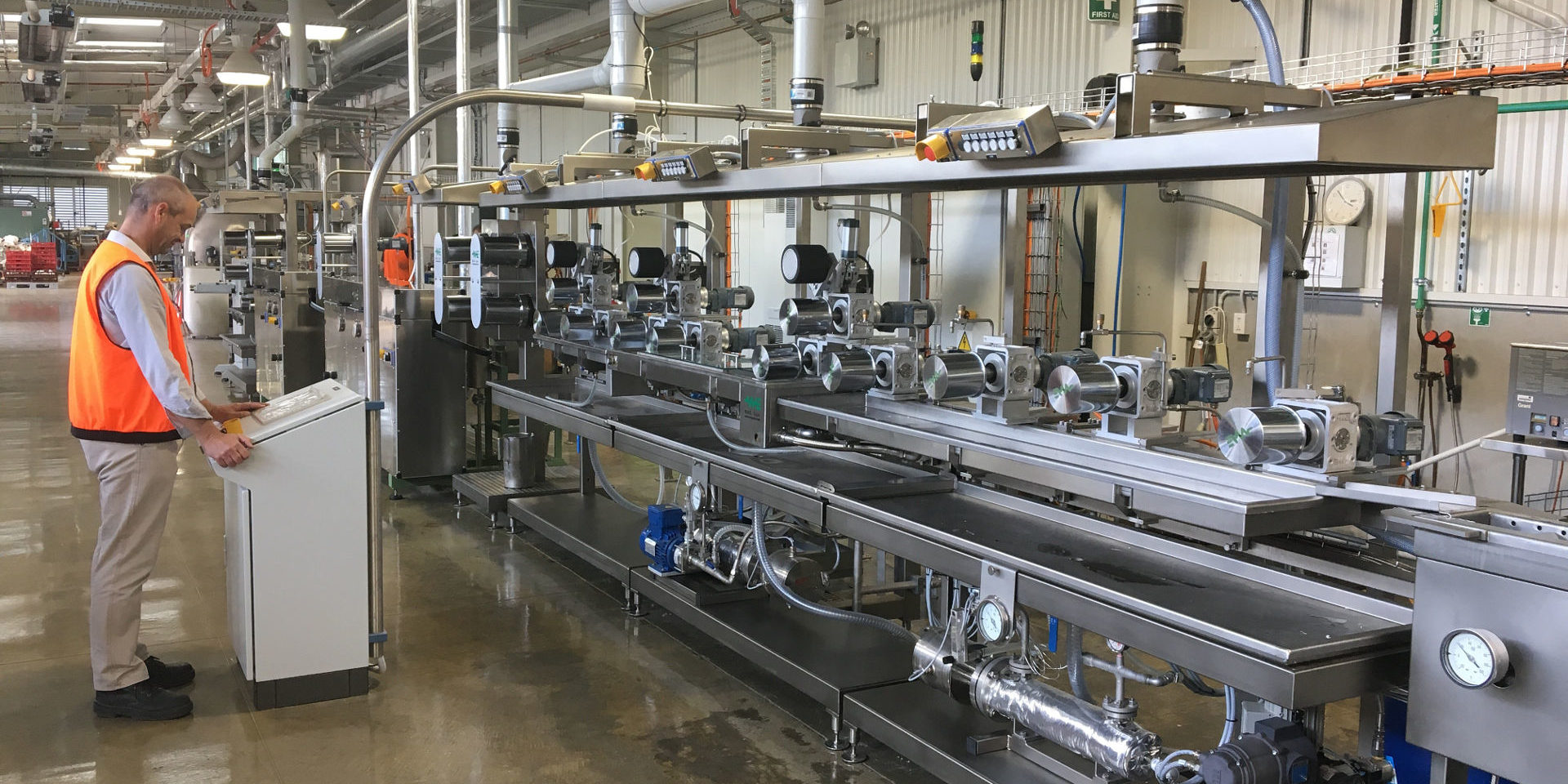 If you were thinking of casting your vote in the 2019 federal election on the basis of the innovation policies of the major parties you now have a choice between proven failure and halfhearted and misguided action.

As I have argued, the Coalition’s research and innovation policies have been missing in action, with our national effort now in free fall.

Having helped lift business expenditure on R&D (BERD) to 1.23 per cent of GDP in 2011-12, effort has been falling by around 12 per cent a year and is now less than one percent, driven by falls in spending in manufacturing and mining

A Parliamentary committee dominated by Coalition MPs even came out against the government’s planned changes to the R&D tax incentives, leaving its bill languishing unloved and unpassed.

Add to that the six industry ministers and a similar number of innovation ministers in five years and, frankly, the Coalition is an innovation disaster area.

The really bright area for the coalition is its use of industry policy to develop local defence businesses on the back of massive government procurement contracts.

It is a no brainer really, but the fact the conservatives embraced an activist approach which they have generally opposed in the past bodes well – if the coalition can do it, so too can labour.

However last week the Labor opposition finally fleshed out its innovation policies, and they are disappointing to put it mildly.

Labor has set a stretch target of three per cent of GDP being spent on public and private R&D, which is the measurable element of the innovation spectrum.

But to do that it would merely tinker with the objectives of the tax incentive scheme at an additional cost of $170 million over four years.

Companies that collaborate with public sector researchers would be eligible for a 10 per cent premium to the normal incentive.

Labor has also announced a $50 million Australian Centre for Innovative Manufacturing, a $4 million AI centre, a boost to CSIRO climate science, and a $3 million blockchain academy.

There is also to be yet another review of Australia’s research capabilities by former chief scientist, Ian Chubb.

Labor’s signature change to the tax incentive is simply misdirected.

Yes it may help commercialise a few more ideas from public research laboratories – but this linear idea of inventions progressing from the lab to grateful manufacturers and consumers is a rarity and not the main game.

The innovations that have the power to change the direction of the economy and individual companies begin in private firms who understand their markets or face a major problem.

They need to be able to call on government research when they decide they need it – and so far while we have excellent cooperative research centres and industry growth centres, most companies do not feel they can work with the public sector.

Put simply, we need more market-pull, and not this focus on science-push inherent in the idea of commercialising government research.

And finally, does anyone think that turning around our disastrous decline in R&D can be done for less than an extra $100 million a year?

That figure simply shows that innovation does not loom large in the vision of a future labor government, and where it does, it is science, rather than industry driven.

What a dismal choice.