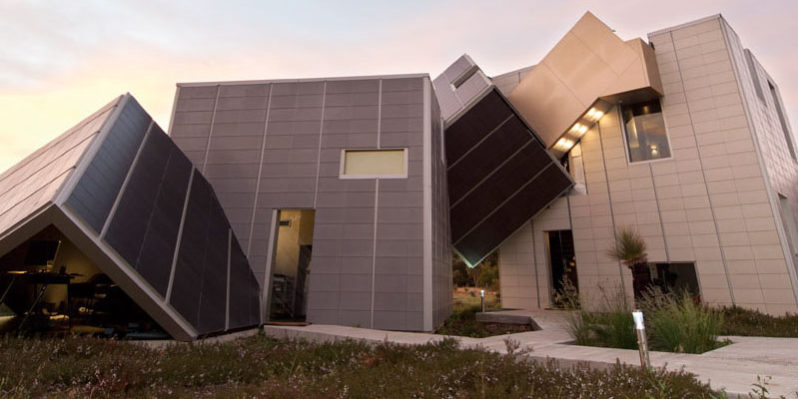 Brickworks has been diversifying into new businesses such as robotic bricklaying as a service where clients pay for the square metre of wall built.

It has also been expanding into new markets, crucially the strong US market where it has purchased a number of regional businesses.

Chairman Robert Millner said this, plus returns from existing property investments, had underpinned the results.

“A significant increase in property earnings and the initial contribution from our newly acquired brick making operations in North America more than offset a decline in investments and the impact of a cyclical downturn on Building Products Australia earnings.”

Millner said: “Over the past decade this has more than doubled (in value).”

Managing director Lindsay Partridge noted the pitential of the acquisitions it had made in North America – its first overseas production sites.

Market fragmentation in the US, plus the skills and motivation of the Brickworks workforce, offered the opportunity to rationalise the sector.

Partridge said: “Our company has established a competitive advantage within the brick industry that can be applied to the US.

“We have unrivalled technical expertise, strong relationships with key suppliers and partners, and a unique market strategy focused on style and premium product positioning.”

Australian earnings were down 18 per cent, the result of the downturn in the economy and construction.