Brickworks to acquire Illinois Brick Company for $70 million, expand reach into US market 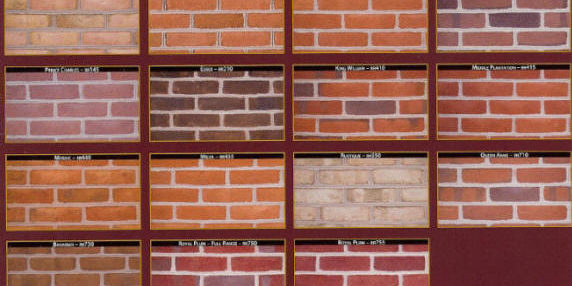 Brickworks has announced a binding agreement to acquire parts of Southfield Corporation, including Illinois Brick Company, which will increase the Australian company’s distribution network by 17 stores in the United States’ Midwest region.

All of the IBC’s showrooms and distribution yards are in the states of Indiana and Illinois. Nearly half of revenues are from brick sales (estimated at roughly 70 million bricks annually), with other sales from complementary supplies.

The $US 51.1 million (about $70 million) acquisition was funded through existing debt facilities, said Brickworks in a statement.

It continues Brickworks’ expansion in the United States, a market it entered nearly three years ago, added managing director Lindsay Partridge, who said that the US economy was recovering strongly and the North American market remained an attractive long-term proposition.

The company will now have a store count of 27 in its US distribution network.

“We know the business well and are pleased to welcome its 225 staff into the Brickworks Group. We look forward to building on the strong position that IBC has established as the number one brick distributor in the region,” said Partridge.

“Importantly, sales  volume through the IBC network will underpin production volume at our Midwest plants, which have ample opportunity to accommodate additional sales growth.”