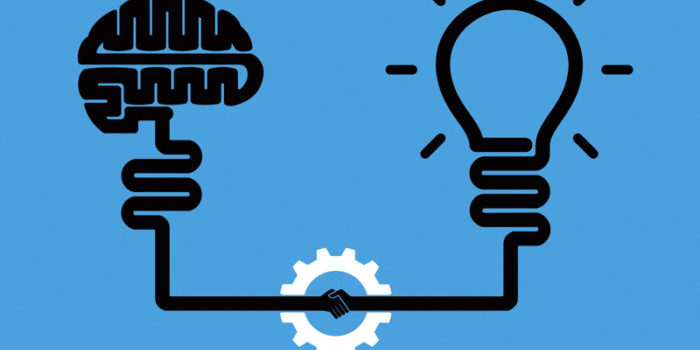 The 2019 federal budget was certainly bad for manufacturers, as reported in @AuManufacturing, but close examination reveals that for innovation in general it was far worse than first seen.

The budget contained a nasty $1.35 billion cut to the research and development tax incentive over the forward estimates, on top of $2.4 billion cut the previous year.

There was also $50 million cut from the Entrepreneurs’ programme and the Industry Growth Centres, both doing valuable work.

But behind these figures is a worrying fall in business spending on innovation, as measured by R&D – it has fallen by nearly 30 percent or $5.3 billion a year in only three years.

The 2019-20 budget says $13.9 billion will be spent by eligible companies who claim the federal government’s tax incentive in the year ahead.

Private sector innovation is the life blood of the economy directly driving economic and productivity growth, and in anyone’s terms a $5.3 billion fall in such a short time is a disaster in the making.

It is true the incentive has been repeatedly cut and amended by both sides of federal politics, as reported in @AuManufacturing, making it more difficult to claim.

But the figures mirror our falling national innovation effort with total spending falling to the equivalent of 1.88 per cent of GDP – well behind the OECD average of 2.36 per cent, and 3.6 per cent for leaders such as Israel.

But it is business expenditure on R&D, so-called BERD, which is particularly worrying.

Now it is less than one percent.

The chair of Innovation and Science Australia (ISA) Bill Ferris recommends that Australia invests 1.7 per cent of its GDP on BERD.

With measurable private sector innovation in freefall, Australia will pay the price in future for investing too little now.