Canberra to take the low road on electric vehicles 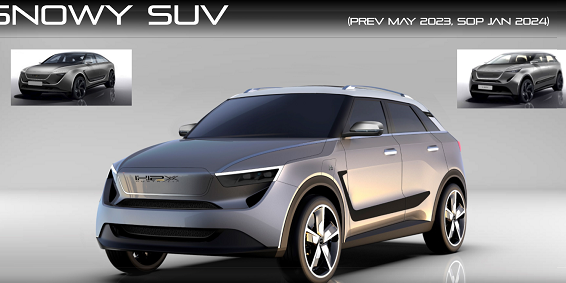 The federal government appears likely to make no effort to support the establishment of electric vehicle manufacturing in Australia following the release of a new report.

The report, funded by the Australian Renewable Energy Agency’s Advancing Renewables Programme, looked at the very low level of EV sales in Australia and decided it was mainly due to difficulties of supply.

Now in this Covid world when companies and countries are looking to onshore critical supply chains, you might thing that making our own EVs was a solution.

But no, the Grey Market Report by consultants Evenergi recommended the government smooth the way for the import second-hand vehicles en mass.

We all remember the days when New Zealand’s roads were flooded with ageing clunkers as wealthy Asian countries unloaded their used cars on consumers.

The imports might have been cheap but there was no local supply of parts or support for these orphans and little likelihood the vehicles were up to the latest standards.

Evenergi calls importing used EVs as a significant business opportunity and a way of decarbonising the economy.

The report said: “The supply and diversity of electric vehicles is growing globally and as such a reliable and cost-effective supply can be established.”

The stark lack of federal government policy encouraging EVs is not acknowledged in the report as a reason for the mere 8,000 EVs sold in Australia annually.

This is 0.2 per cent of the market – way behind global leaders such as Norway where more than 60 per cent of vehicles sold are electric.

The importation of transport equipment is the biggest component of Australia’s $100 billion balance of trade deficit in manufactures.

That, quite apart from the need to de-carbonise transport as well as electricity generation, should be enough for Canberra to encourage local EV manufacturing supply chains.