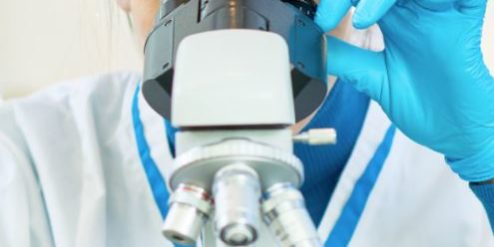 Medicinal cannabis producer Cann Group has been hit by a cyber scam that ended up costing the company $3.6 million.

The Victorian company discovered the cyber security incident on February 4 but has been unable to determine the party responsible.

Cann Group told investors it had recently made payments of $3.6 million to an overseas contractor in relation to work being undertaken at its Mildura R&D and cultivation facility.

“However those payments have been received by an unknown third party as a result of a complex and sophisticated cyber fraud perpetrated against the company and its overseas contractor.

“The company is working with its bank to determine if any of the payments can be halted.”

Cann has established R&D and cultivation facilities in Australia and is pursuing a fully-integrated business model from plant genetics to breeding, cultivation, production, manufacturing, and clinical evaluation.

The company said it had informed police in a number of countries and the Office of Drug Control, as well as its insurers.

“Immediate action has been taken to ensure the integrity of Cann’s IT systems.

“The company is in a financial position to continue with its ongoing operations and projects, including the construction of its Mildura facility, irrespective of any funds being recovered.”