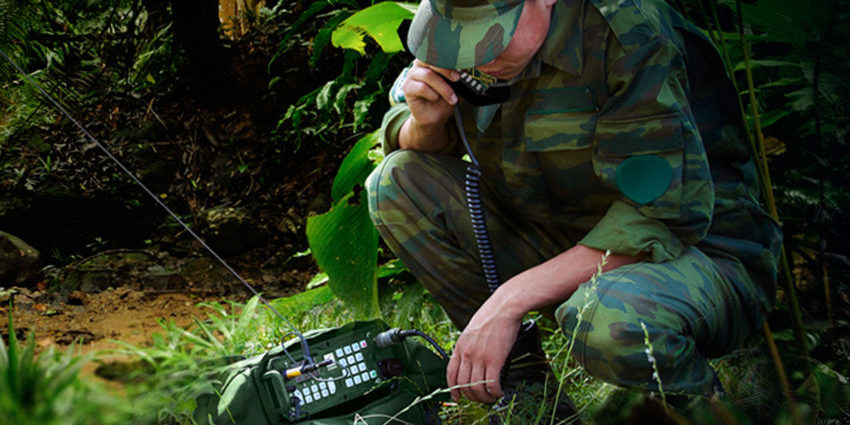 The South Australian technology company with business pillars in communications, mining automation and metal detector manufacture has been on a steep trajectory in the past 12 months, reporting a record profit of $64 million in August for the 2020 financial year.

The result included record sales in its communications and metal detection divisions totalling $348 million and established the Adelaide-based company as one of the South Australia’s fastest-growing companies.

The DTC acquisition will strengthen the company’s position in North America and is in line with Codan’s strategic growth plan for its Tactical Communications business.

Under the deal, Codan will make an upfront payment of about $113 million ($US88 million) with the possibility of an additional payment of up to $US16 million if certain earn-out targets are achieved in calendar year 2021.

The acquisition is on a cash-free, debt-free basis and is expected to complete by 30 April 2021, subject to US and UK regulatory conditions.

In the first full year of Codan’s ownership, DTC is expected to contribute approximately $90 million in sales and $9 million in profit before tax.

Codan will acquire total assets approximately equal to the purchase price with no change to its shareholder equity.

The acquisition will be fully funded from existing cash reserves.

“This acquisition fills a technology gap and will be able to leverage Codan’s global distribution channels into the developing world,” he said.

Codan has been successfully doing business in North America for over 20 years and this acquisition represents a continuation of our growth in this strategically important region.

Its share price soared almost 10 per cent to $13.57 within a few hours of the announcement yesterday.

Codan’s share price was $8.15 a year ago and slumped to $3.97 in March when the coronavirus pandemic hit.

The company will release its results for the six months ending December 31 this week.

South Australia is becoming a hub for the Australian hi-tech industries, with three state-of-the-art collaboration centers – Lot Fourteen, Tonsley Innovation District and BioMed City – as well as $90 billion worth of defence projects in the pipeline.