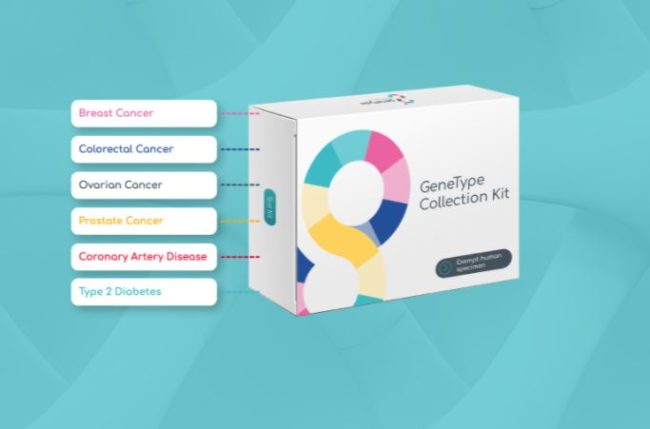 Cochlear’s strong sales growth Growth in services offered by hearing implant manufacturer Cochlear has driven sales revenue for the half year ended December 12 per cent higher in constant currency terms to $1,135 million. While sales of Cochlear implants rose seven per cent to 18,598 in the half, services revenues such as sound processor upgrades… 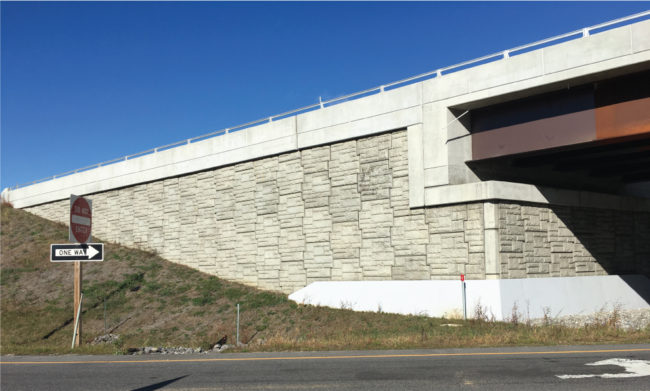 The Reinforced Earth Company, a civil engineering products business, will establish a new site at Avon Industrial Park, near Northam in Western Australia. 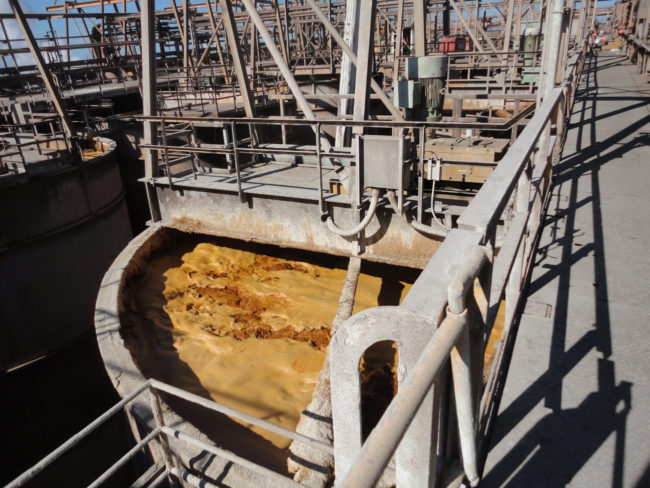 CSIRO’s SWIRLFLOW industrial mixing technology developed in partnership with Queensland Alumina Limited has marked a 25-year milestone of operations in alumina processing in Australia. Looking like a supercharged stick blender, SWIRLFLOW sits at the top of a mixing tank and generates a tornado-like swirl throughout the fluid, which delivers superior mixing and dispersion of solids… 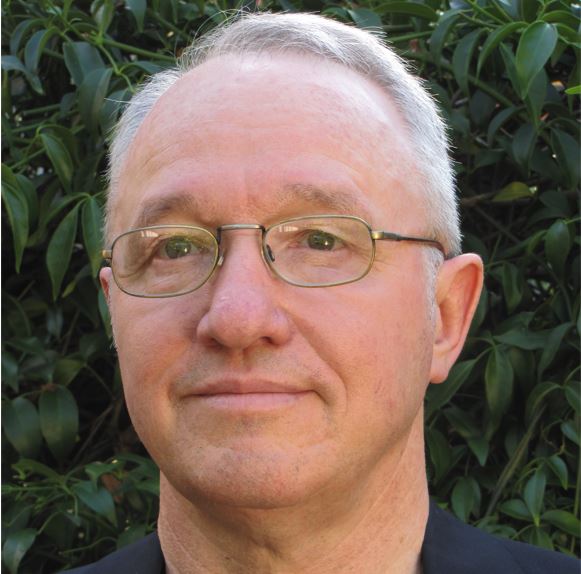 “Productivity needs to improve,” but is that the real problem – by John Sheridan

Ergon Energy has opened a new $6 million energy R&D facility in Cairns, described by the Queensland government as one of the most sophisticated of its kind in the nation. 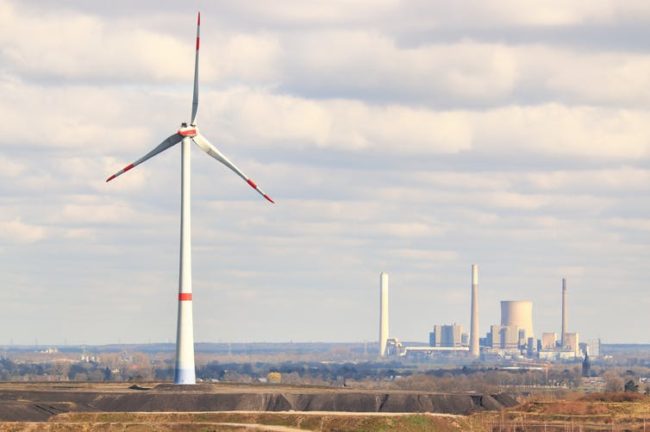 BlueScope steel is rapidly refining its plans for decarbonising its steel making and today announced the likely $1 billion relining of its currently mothballed No. 6 blast furnace (6BF) at Port Kembla in New South Wales. The company told investors that it now expects significant takeup of low emissions steel technology into the 2040s. “Given… 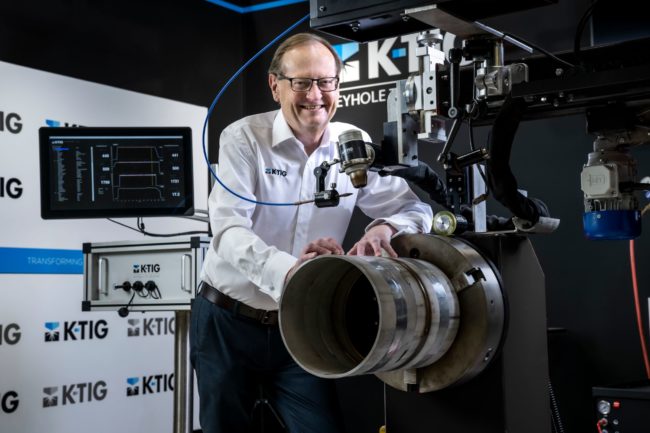 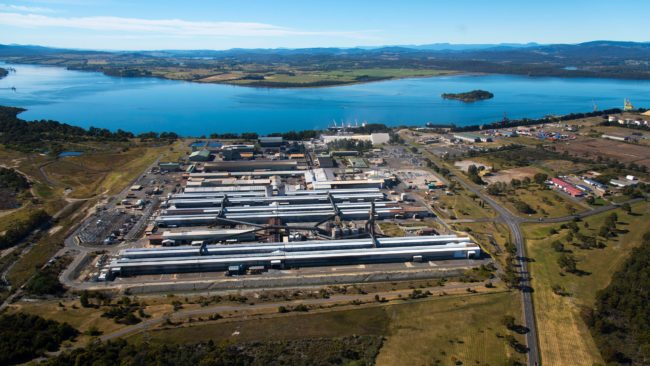 Rio Tinto and the Tasmanian Government are to work together to boost employment and growth outcomes for the company’s Bell Bay smelter, including examining the possibility of new investment in the smelter. They have signed a MoU to jointly investigate how the smelter’s manufacturing capability and electricity demand can help support the development of new…

Plumbing supplies company Reliance Worldwide Corporation announced a 12.4 per cent increase in revenues for the half-year to December to $US 522 million. The ASX-listed manufacturer reported its half-year results on Monday, with pre-tax profit $US 92 million (down 3.1 per cent on the corresponding period) and net profit $US 63.7 million (down 3.3 per…