Chemistry sector hits back at criticisms of economic contribution of gas 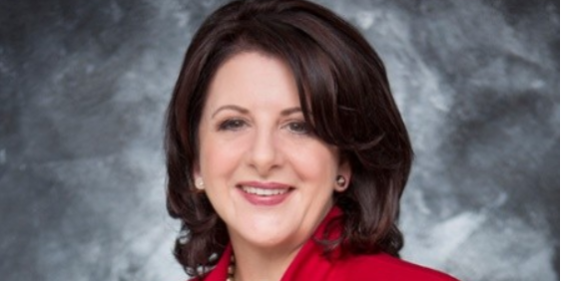 Chemistry Australia CEO Samantha Read has hit back at statements suggesting lower gas pricing will only have a modest impact on local employment.

Read said contrary to claims by the Grattan Institute that only 4,000 to 5,000 jobs on the east coast are in gas-dependent companies, the use of natural gas by the chemistry and broader manufacturing sector adds significant value to the Australian economy.

She said: “As found by Acil Allen Consulting in the Chemical Sector Economic Contribution Analysis report, the business of chemistry contributes $38 billion annually to Australia’s GDP and supports the employment of hundreds of thousands of Australians thanks to its role as a critical enabler of almost every industry in Australia.

“The Australian chemistry sector is a major consumer of gas, which drives direct employment of 61,500 Australians in highly skilled full-time equivalent jobs and underpins employment of 212,000 people in related supply chains.

“According to Acil Allen, the sector generates more than 1,600 full time equivalent jobs and $286 million of economic value for every petajoule of gas it uses.”

Read said chemistry-related industry supplied 108 of Australia’s 114 industry sectors, resulting in the transfer of investment and growth through upstream and downstream supply chains, creating an important multiplier effect for jobs in every state in Australia.

The sector’s supply chain centrality also results in direct and indirect contributions to the economy through value-adding, as it purchases goods and services including energy, raw materials, engineering and other contract services.

“Gas is used in three ways by small, medium and large chemistry sector companies – as non-substitutable raw material feedstock for larger firms; a source of process heat for steam and other energy needs; and through gas-powered electricity generation consumed for manufacturing.

“For these businesses, gas can represent between 35 to 50 per cent of input costs.”

Grattan’s analysis by contrast that gas fuel and feedstock represents only 0.5 per cent of the industry’s total input costs.

Read said the sector used approximately three per cent of Australia’s annual gas production to create a broad range of products that are crucial to critical supply chains underpinning our economy ranging from fertilisers and explosives, to polymers medical and industrial gases and sanitation chemicals.

“Australia has an opportunity to add significantly more value to its abundant gas resources through access to reliable, affordable energy for consumers.

“Globally competitive input costs will be essential for Australia to retain its industrial base and underpin further investment in technologies that provide solutions to our future challenges such as emissions reduction and developing a more circular economy.”