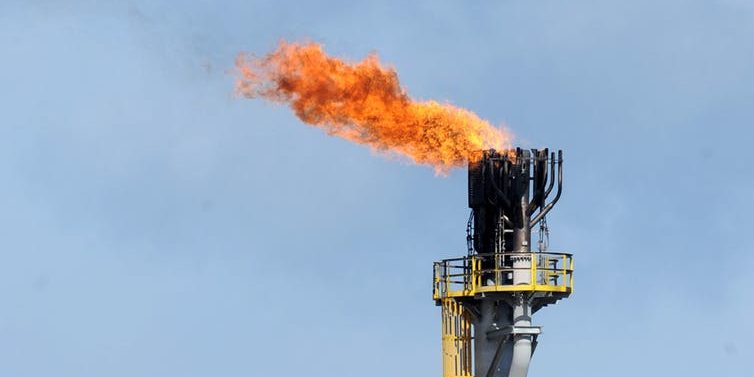 The Grattan Institute has questioned how beneficial cheaper gas would be for the manufacturing sector, claiming that only 4,000 – 5,000 jobs on the east coast are in gas-dependent companies, and that the fuel and feedstock represents only 0.5 per cent of the industry’s total input costs.

The Guardian cites a report by the think tank to be released in November, and which finds under 1 per cent of all manufacturing jobs are at companies that would strongly benefit from lower prices. According to Grattan, two-thirds of all the gas used in manufacturing was at 15 facilities run by nine companies.

At these gas-intensive manufacturers – including Incitec Pivot, Qenos and Bluescope — gas amounted to a tenth of their input costs on average, and supported over 10,000 jobs. However, 6,000 of these jobs were at sites in Western Australia, where prices are about $4 per gigajoule and roughly half of those on the east coast.

Tony Wood of the Grattan Institute questioned the possibility of any gas-fired economic recovery.

“Gas prices are unlikely to be very low again, and even if they were low they would not create serious economic stimulus because seriously gas-reliant industries don’t employ many people,” he told The Guardian.

“Even if the government is prepared to subsidise the entire industry, that would have limited impact. That would seem an extraordinary proposition, and it doesn’t seem to be going down the path.”

East coast gas prices and market failure have long been an issue for gas-dependent manufacturers.

Leading up to last year’s May federal election, peak body The Energy Users Association of Australia — with members including  Incitec Pivot, Brickworks and Bluescope — warned of  massive job losses and plant closures in the following 18 months without action on prices, which have since moderated but remain high.

Without action, many thousands of jobs were at risk due to high prices, according to their discussion paper from the time.