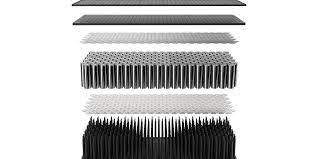 The grants were announced on Friday, with industry minister Christian Porter highlighting VitalTrace, which is developing a device to allow better decisions by doctors and improved safety for mothers and babies during childbirth.

Among others earning grants in the AC round (see full list below) were 3DMorphic, which is developing automated processes for additively manufactured implants, and Battery Graphene Corp (also known as Vaulta), which is commercialising low-cost and light-weight battery modules for electric vehicles.