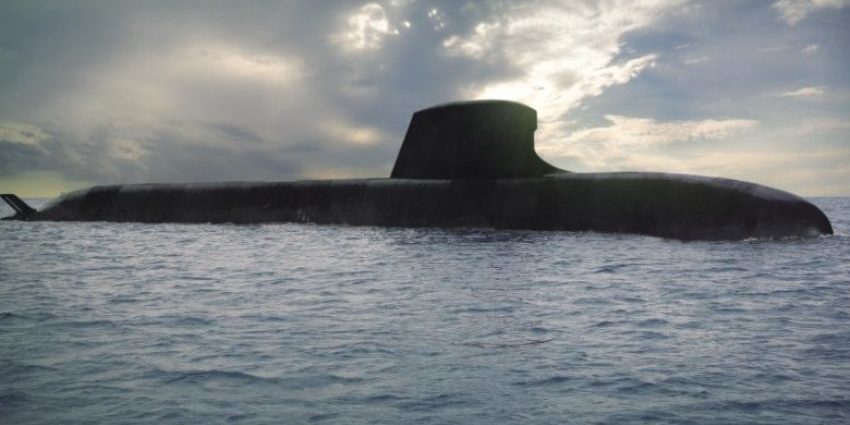 The federal government has signed the Submarine Design Contract with France’s Naval Group for the Attack Class submarines, following the recent signing of the project’s Strategic Partnering Agreement.

“The detailed architecture for the hull, including the placement of main systems, will be developed under this key contract,” said defence minister Chris Pyne in a statement.

The release says the design contract with DCNS (formerly Naval Group) is worth $605 million, and design work would run through to 2021 for the $50 billion program. This would ensure a mature design and avoid rework, according to the government.

Last month Naval Group issued a call for expressions of interest for supply and installation of equipment at the Osborne Naval Shipyard, where the 12 submarines will be built.