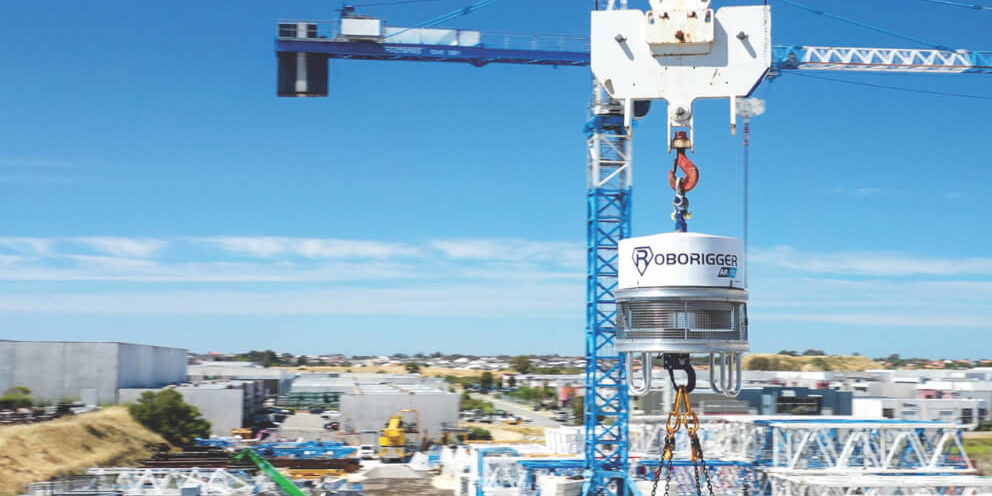 Blackbird Ventures has made a $5 million investment in West Australian crane innovator Roborigger.

The funding announcement was made on Monday. The capital injection would allow Roborigger – which manufactures a wireless control system to orient crane loads – to expand overseas.

“It allows us to build a rental fleet. It allows us to invest in developing units suitable for use overseas and get our revenue stream up and running in a short time and to engage the best staff we can find,” Tensa Equipment founder Derick Markwell, who is behind Roborigger, told Nine newspapers.

“We believe this signals the industry’s confidence in Roborigger not only to revolutionise safety but also in its massive potential to digitise crane lifting data.

“The built-in software collects data from every lift including time, weight, and the location of the loads being lifted. Users can access this data from a web browser on their phones or computers.”

Markwell – who has been named one of the country’s most innovative engineers by Engineers Australia for the invention – said the funding would support the hiring of three extra staff.

Roborigger currently makes systems with 10, 15 and 20-tonne capacities. These are currently in use on minesites and building projects.

Roborigger also took out three awards in November in the WA Innovator of the Year competition, and announced the opening of a new factory at Wangara last May.

The WA company is not the only Australian business looking to make large loads suspended loads safer through robotic assistance.

Verton Australia is also refining an autonomous, wireless stabilisation technology. As reported by @AuManufacturing last September, Verton is in the middle of a two-year, $4,4 million collaborative project with robotics specialists at Queensland University of Technology to improve its remote-controlled load management products.