Crude steel and covid-19: global production down 6 per cent in March 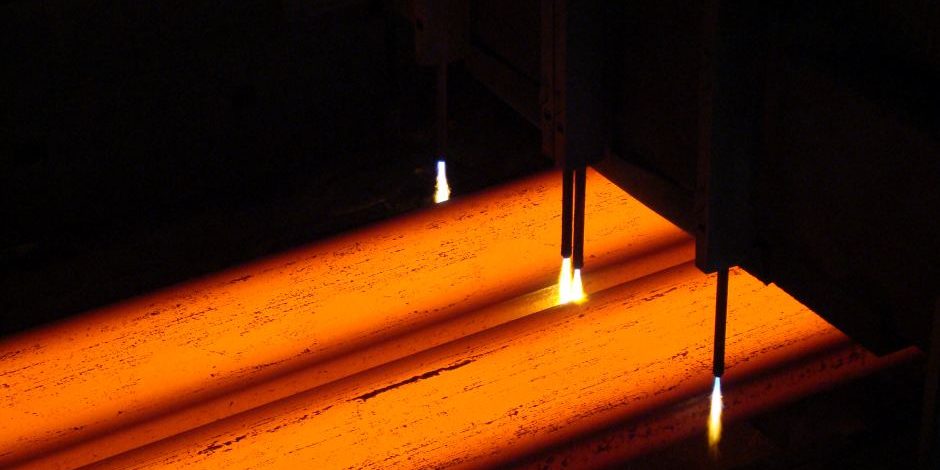 March crude steel production figures have highlighted the impact of the Covid-19 across the world, with production for the month down 6 per cent compared to 2019.

The 64 countries reporting to the World Steel Association produced a total of 147.1 million tonnes in March. The total for the first quarter was 443 million tonnes, a 1.4 per cent decrease year on year.
For the quarter, crude steel output in Asia decreased 0.3 per cent, 10 per cent in the European Union, and 4 per cent for North America.
The March results say something about the effect of the pandemic country-by-country. Year-on-year, output was down 20.9 per cent in Germany, 40.2 per cent in Italy, and 14.6 per cent in Spain.
Worldsteel does advise caution on the production figures, stating that, “Due to the ongoing difficulties presented by the COVID-19 pandemic, many of this month’s figures are estimates from national and regional associations, which may be revised with next month’s production update.”
China – the world’s biggest steelmaker – reported March output of 79.0 Mt of crude steel, a 1.7 per cent decrease on March 2019. The economic recovery in China – where the pandemic originated – is being closely watched. It consumes four-fifths of Australia’s iron ore exports by volume. Iron ore is Australia’s leading export earner.
This week BHP gave a review of its commodity markets, tipping an overall slight increase in Chinese steel output this year, depending on no further flare-ups of the novel coronavirus. The miner cited an increase this month of blast furnace utilisation to 79 per cent this month from 73 per cent earlier in the year.
Subscribe to our free @AuManufacturing newsletter here.
By EditorApril 23, 2020
Share this post
Share on FacebookShare on Facebook TweetShare on Twitter Share on LinkedInShare on LinkedIn Pin itShare on Pinterest Share on WhatsAppShare on WhatsApp