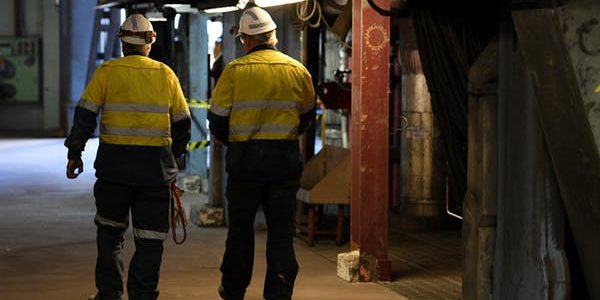 Climate change think tank Beyond Zero Emissions has said it supports a strong, low-emissions industrial sector, but further support for renewable energy and R&D in alternative steelmaking technologies is needed.

According to BZE, Australia could be a world leader in the emerging coal-free steel sector, though backing is needed for “renewable electricity, and the growth of new, zero-carbon manufacturing opportunities.”

“We already have technology that lets us make steel using hydrogen instead of metallurgical coal, and countries like Austria and Sweden are developing pilot plants to make fossil-free steel at scale.

“With the right investments, we could become a top exporter of zero-carbon steel and renewable hydrogen, while re-employing coal workers in these sunrise industries.”

This week the federal ALP announced its support for coal and its role in steelmaking, in what was perceived as an attempt to reconnect with blue collar voters.

“Our traditional industries are also poised to benefit from a low-carbon future. Australia could be exporting 15.5 million tonnes of coking coal to build these turbines. This is the equivalent of three years output from the Moranbah North coking coal mine in Queensland,” said opposition leader Anthony Albanese.

Steel is currently irreplaceable in the modern economy, but efforts are being made to replace coking coal as a reducing agent in steelmaking. A tonne of steel produced leads to the emission of roughly two tonnes of carbon dioxide.

(A recent @AuManufacturing interview on green steelmaking with the CSIRO’s Dr Mark Cooksey can be read here.)