Getting off the gas 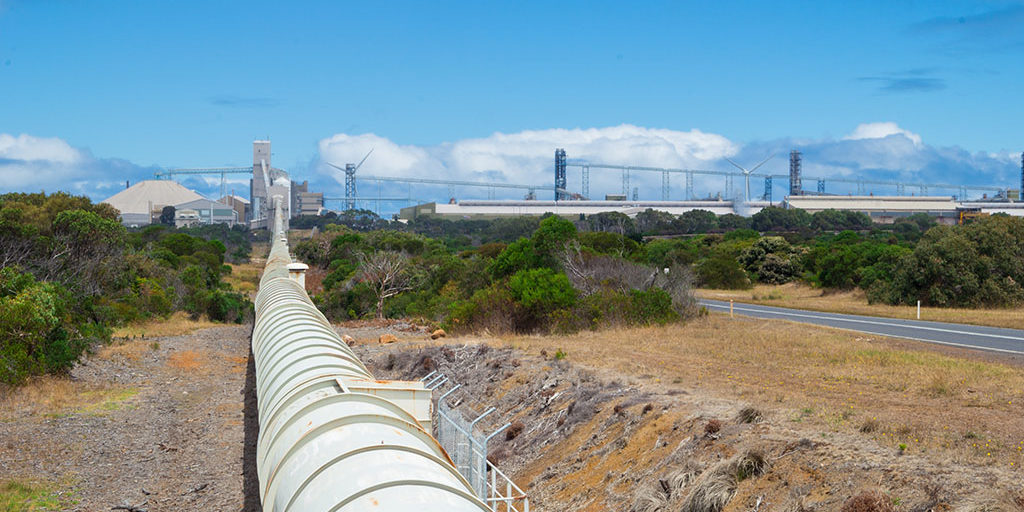 Any east coast gas buyer will have noticed the jump in prices since LNG exports from Queensland came online. According to a peak energy user group, the years-in-the-making problem – with prices roughly triple their long-term average – has reached the point where we will see factory closures and thousands of jobs lost in the next year unless urgent action is taken.

While the gas crisis should arguably be a priority for whoever wins the next election, there is also room for Australian companies the help themselves. According to the International Energy Agency, Australian manufacturers are more energy-inefficient than those of any other developed nation, measured by energy per dollar of output.

“For a very long time, Australia has benefited from relatively cheap gas,” says Vanessa Petrie, CEO of climate think tank Beyond Zero Emissions, when asked why the nation lags so badly in energy efficiency.

Now, according to her organisation, the economics are in favour of switching to electricity for industrial heat.

Petrie’s organisation released the Electrifying Industry report last year, arguing this case. Gas has a wide range of heating applications, but with its price at painful levels and wasted energy – especially for low-temperature tasks – often attached to its use, electrification can often make more sense.

Electricity, BZE argues, can be used for many industrial heat needs, all the way up to 5,000 degrees Celsius-plus plasma torch furnaces, and can heat with greater precision, controllability/automation, and scalability than gas.

An obvious area, and one where Australian adoption is way behind markets like Japan and Europe, is heat pumps. These can create process heat up to 160 degrees (but are mostly used below 90 degrees) using refrigerants and pressure. They won’t fit the bill for sintering, but they can salvage and reuse waste stream heat, their efficiency levels are improving, and they can be particularly useful in food and beverage, the sector with the highest use of gas for sub-150 degree heat generation.

“All heat is not created equally, so if you’re burning gas because you need heat, it’s not all the same,” Tim Forcey, a chemical engineer with a long background in the energy industry, and currently an advisor focussing on renewable energy, tells @AuManufacturing.

“Heat pumps can be the answer for industry for even recovering heat out of the thin air outside your factory to heat your water.”

Petrie adds that a manufacturer would have to put in more capital compared to a traditional gas boiler, but projections are for a very quick return on investment.

Other situations cited in Electrifying Industry as opportunities for manufacturers – especially as the cost of producing renewable electricity declines – include electromagnetic heating, electric arc heating, and electrical resistance.

“One of my favorite examples is, if you look at curing a brick, traditionally you do it in a gas kiln,” offers Petrie.

“But if you were to use microwaves for curing a brick, you could speed up the process, allowing the same product to double in output.”

She mentions Furnace Engineering (which also contributed to the report, and whose work includes building furnaces for Deakin University’s Carbon Nexus facility) as a local innovator with electrical resistance-based equipment.

Though Australian industry has work to do to catch with Europe and elsewhere, Forcey says he’s starting to see local investment in biogas production, another way to beat rising gas prices.

“In Germany, you can’t drive 20 kilometers without seeing a biogas manufacturing facility,” he says, adding that generating a company’s own supply means they don’t depend on the gas grid, can locate themselves away from cities, and can create regional economic opportunities.

“There are some cheap places where biogas is being produced now, and so that’s another thing that Australia could be looking at.”