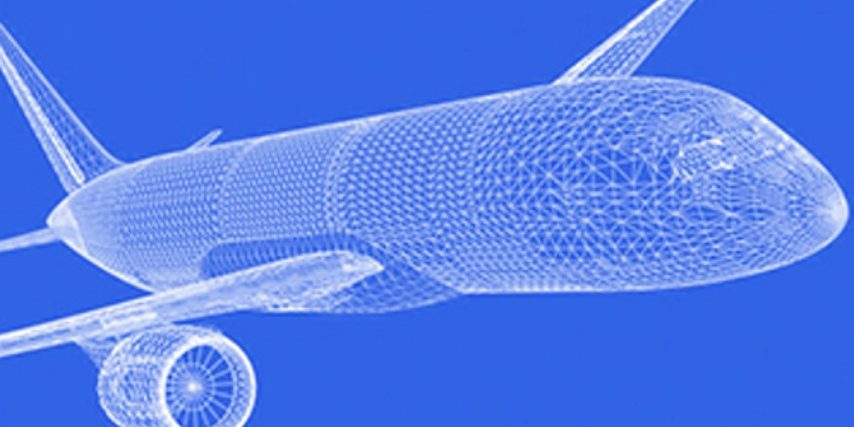 The CSIRO and Boeing have announced a new five-year R&D program, worth up to $41 million and extending a research partnership that has run since 1989.

CSIRO’s Chief Technical Advisor to Boeing, Shravan Singh, said the work would include artificial intelligence and machine learning, as well as the use of digital twins for increasing productivity.

“There is also huge potential to use CSIRO’s deep expertise in sustainability to reduce environmental impacts right across the value chain from airplane manufacturing, right through to optimising times around flight operations,” said Singh.

“The next five years will see our science really move the needle on innovation to create sustainable solutions that deliver the great challenge of lowering emissions while expanding our economy at the same time – but that’s what science does,” added CSIRO’s Chief Executive, Dr Larry Marshall.

A statement from CSIRO cites “numerous breakthroughs” in those three decades-plus, the science organisation winning the aerospace giant’s Supplier of the Year on four occasions, and a joint research investment of more than $200 million.

The research has included themes such as aircraft coatings, maintenance software, and fire retardants.

Australia is home to Boeing’s biggest R&D presence outside of the United States, with major outposts at Melbourne and Brisbane.

Boeing announced in September that it would build its autonomous Loyal Wingman aircraft – developed in collaboration with the Royal Australian Air Force and a consortium of over 35 Australian participants – at a new site at Toowoomba’s Wellcamp Airport. It will be the first military aircraft designed and built in Australia in half a century.