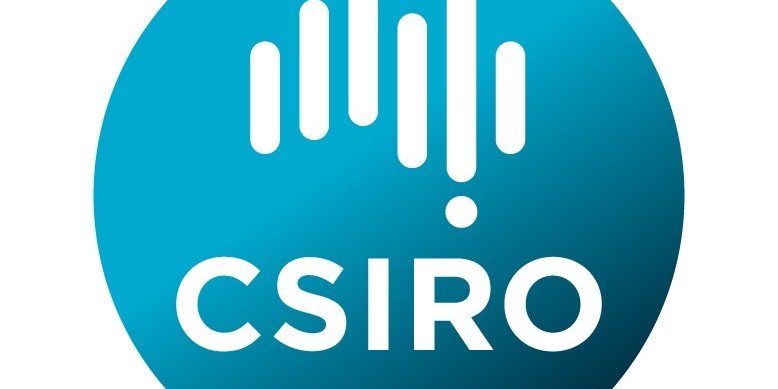 The Community and Public Sector Union says that 40 positions cut this week at the CSIRO bring total jobs shed at the organisation to 619 this financial year, blaming the Average Staffing Level Cap and funding cuts.

The positions were from the CSIRO‘s energy team, including engineers and scientists, and across four sites. It would possibly affect work in upstream oil and gas, low emissions technology, and carbon capture.
“There are growing concerns that the October federal budget may feature spending cuts and [CEO Dr Larry] Marshall and the Board must ensure that the case for CSIRO public funding is heard loud and clear over coming months,” said the CPSU’s Sam Popovski.
Job cuts at the research organisation’s then-250-person energy business unit were originally reported in March.
The average staffing level cap was announced in the 2015-16 federal budget, aiming to keep the general government sector headcount at 2006-07 levels.
Subscribe to our free @AuManufacturing newsletter here.
By EditorJune 24, 2020