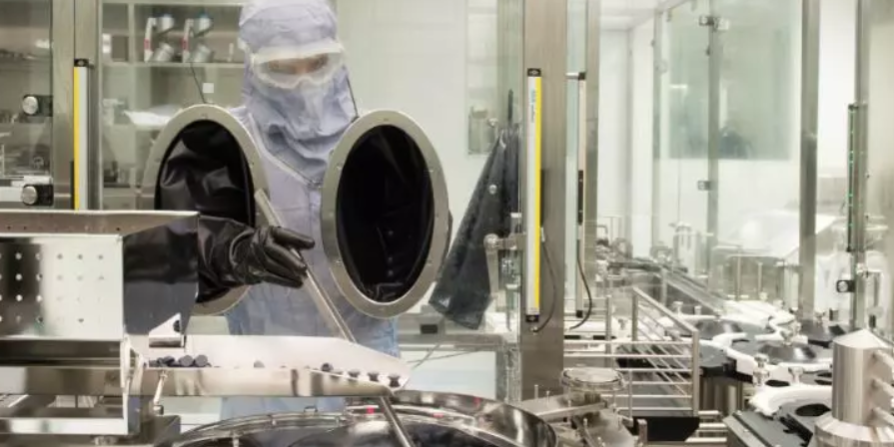 With biotechnology giant, CSL in the news for its potential to manufacture Covid-19 vaccines in Melbourne the company has reported a massive profit surge for the 2020 financial year.

The blood products and vaccine maker reported net profit after tax of $2.9 billion (US$2.1 billion), a rise of 17 per cent on the previous year.

Revenue was up nine per cent in constant currency terms.

CSL said it had not been adversely affected by the Covid-19 pandemic, however an uncertain future impact on its supply chain, especially its ability to collect blood plasma, was a key variable in future results.

CEO Paul Perreault said the result was exceptional against a backdrop of complex and unexpected challenges.

The company told investors: “In response to the global pandemic, the company urgently deployed its capabilities, competancies and assets to support the global R&D effort, and now has one vaccine partnership and four therapeutic candidates under investigation and development.

The company’s biggest sales category, immunoglobulin derived from donated blood, performed strongly with sales of its Privigen product up 20 per cent and Hizentra up 34 per cent.

Albumin sales were also up except in China, where CSL is transitioning to a direct distribution model.

Perreault said its Seqirus vaccine offshoot, the world’s number two producer of influenza vaccines, had moved from losses into profits.

Seqirus EBIT earnings grew more than 70 per cent in FY2020.

It is this division which is key to future vaccine supplies, with the federal government this week arranging for a UK developed vaccine to be made locally should it pass clinical trials.