Cultivating a hemp industry in Australia 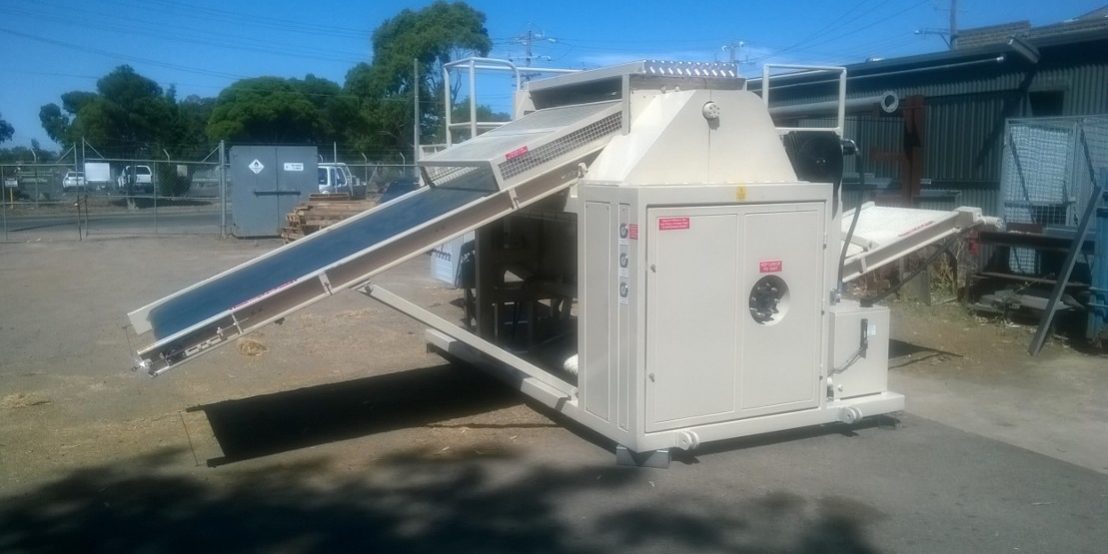 Charles Kovess has a hemp-cotton blend shirt he sometimes wears for four weeks without washing.

The tee doesn’t get whiffy, says the Secretary of the Australian Industrial Hemp Alliance, due to the antibacterial properties of hemp. He is, like many of those who are keen to see an industrial hemp sector flourish, highly passionate, and highly enthusiastic about the long list of the plant’s attributes: a soil improver, a super-sequesterer of carbon dioxide, highly pest-resistant, and requiring roughly half the water cotton does.

Then there is the set of applications where the processed plant performs well, for example in building panels with exceptional insulation, fire-resistance and other properties.

“Building homes with hempcrete means no mould, no termites, no unnecessary bacterial activity,” Kovess tells @AuManufacturing, adding that there are 25,000 known uses of hemp. Some count as high as 50,000 uses (see below infographic.)

The market worldwide is on the up. According to MarketsandMarkets, it will grow at 34 per cent a year to 2025 – with the fastest-growing segment being hemp oils and the biggest market share in hemp foods – reaching $US 26.6 billion.

In Australia, we’ve been slow to the party. Medical cannabis only became legal to produce in 2016, and hemp foods (from seeds) in November 2017. Growing industrial hemp was recently made easier in WA, with the allowable THC (the psychoactive component) level increased from 0.35 per cent to 1 per cent. 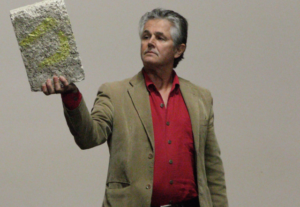 According to Kovess, who is also CEO of Geelong’s Textile & Composite Industries, besides a lack of vision from governments, another thing holding an industrial hemp industry back is the issue of decortication, or the separation of bast (the fibres, which has uses including in textiles, insulation, rope) from hurd (the woody core, used in applications such as hempcrete, mulch, and paper). The low yields have hurt the economics of hemp for manufacturing.

Since 1994, TCI has been developing its decorticators, which it claims are the world’s finest. Instead of losing 90 per cent of the plant and damaging the fibres through retting (the traditional process of drying before processing), the machines can separate hurd and fibre from green stalks at the point of harvest. Throughput can be as high as five tonnes per hour. The technology was pioneered by TCI’s founder, the late Adrian Clarke.

Last month TCI announced it had shipped one of its D8 decorticators, which are assembled by North Geelong’s Austeng, to Canada.

Kovess believes there is great potential to create a local industry around hemp processing, as well as in providing machinery to support this.

“If sales go well, we will be setting up another standalone facility with Austeng to manufacture large numbers of these machines, which presently retail for $350,000,” he explains

The nascent industry is also in a chicken/egg scenario. Markets might be aware of the potential for hemp products, but there are concerns around how much fibre or hurd is available, and what the quality of this is. And farmers, unsure of the level of demand, might not be keen to plant and to commit to everything that comes with earning and keeping a licence to grow industrial hemp.

TCI concedes it’s still in the process of educating the market and creating demand among potential buyers within industry. This includes through events such as the second Australian Industrial Hemp Conference, to be held in Fremantle in February.

Within Geelong, Kovess believes fostering hemp production could help revive the country’s textile sector, which he points out is more capital- rather than labour-intensive nowadays, and therefore an area where Australia can compete.

“It is our contention as a company and my contention personally there was a short-sighted disgrace that the textile production in Australia was shut down,” he says.