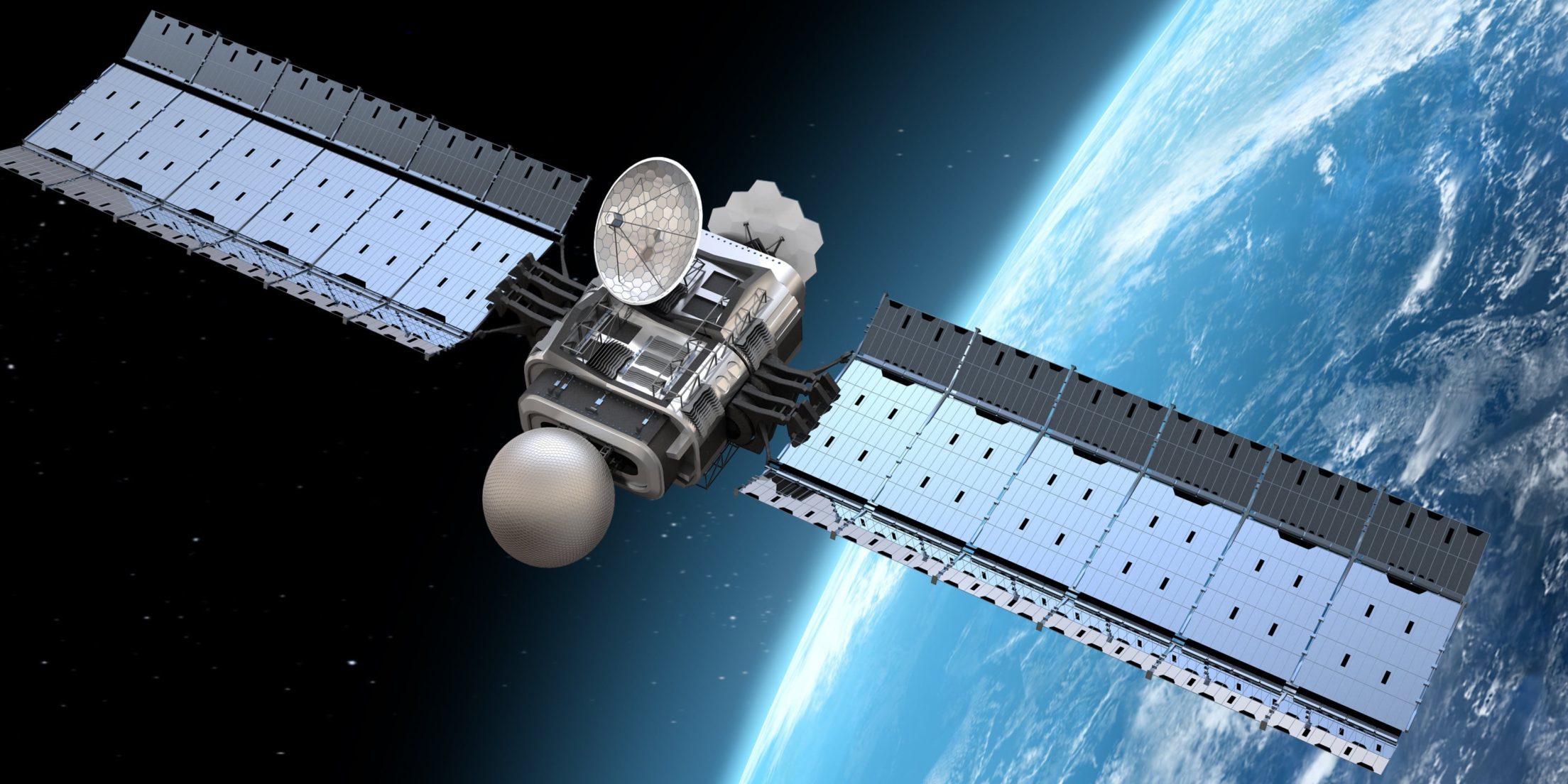 The development will be based on current 3U cubesats in the 80kg to 100kg class.

Gilmour Space CEO Adam Gilmour said: “We are committed to developing a LEO launch and satellite platform that will support new and valuable sovereign space capabilities, such as DEWC Systems ISREW solution for defence.”

This is a reprogrammable, multi-purpose electromagnetic sensor system and the basis for a space-based EW capability for Australia.

In September DEWC Systems launched a prototype aboard a DART rocket from Koonibba rocket range in South Australia as part of the RAAF’s Plan Jericho.

The company has already been through two phases of development of its system:

Phase three will mature the system with a view to integrate it with a small satellite, launch the prototype into orbit and demonstrate live capability.

DEWC Systems aims for a constellation of cubesats built in Australia and launched on board Australian rockets.

DEWC Systems CEO Ian Spencer said: “Ï believe in the ingenuity, innovation and can do attitude of the Australian spirit.

“Through effective collaboration with likeminded Australian companies…I am confident that we can deliver a true enduring sovereign defence space capability.”