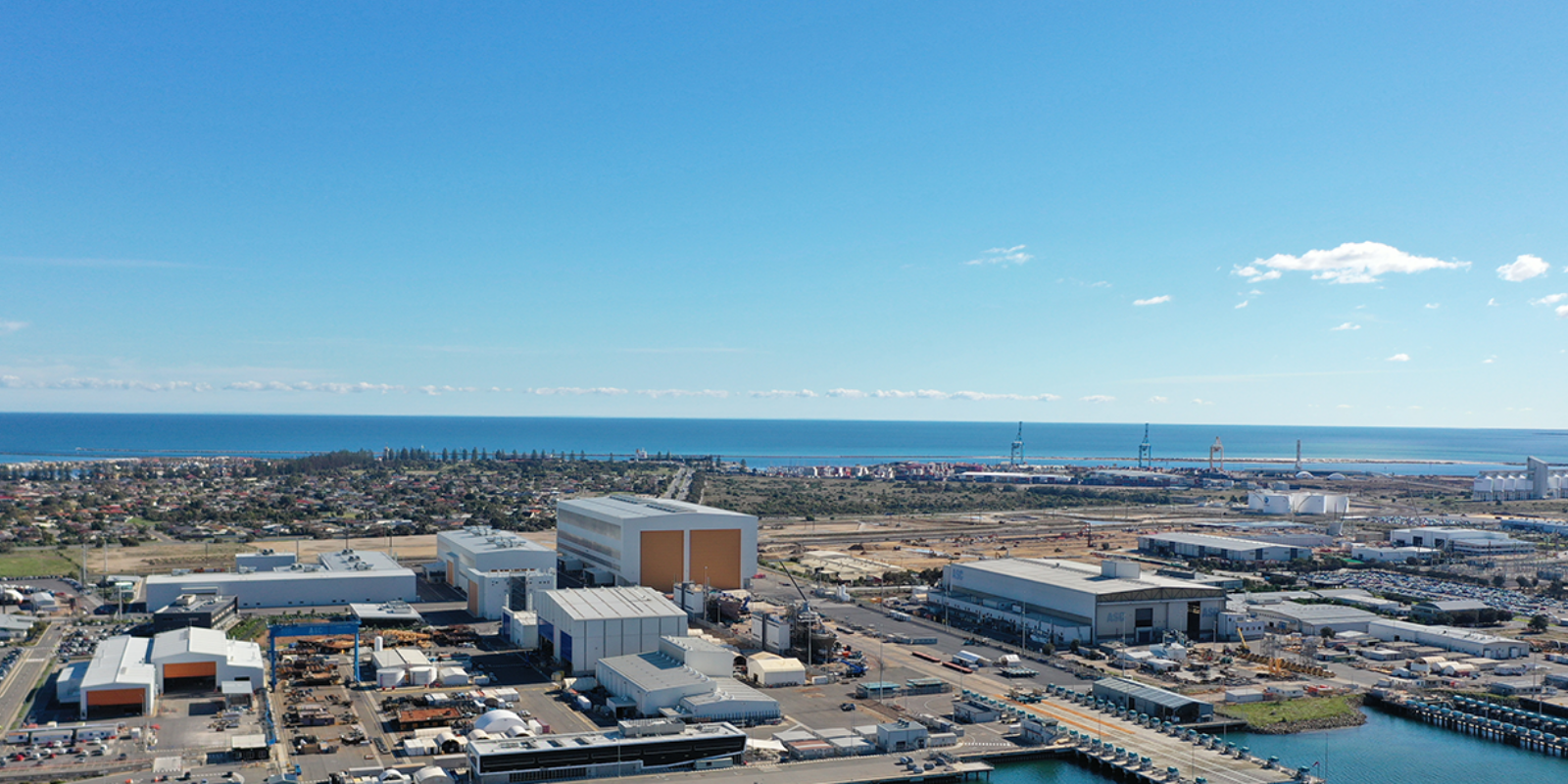 It has been a long weekend for defence industry watchers but here’s Australia’s submarine decision fallout so far: it is clear we have double crossed Japan; we double crossed France; we ignored our neighbours such as New Zealand and Indonesia; we have enraged China; and made an enemy of the leading nation in the European Union.

And here’s where we stand on submarines: after eight years of making a hash of submarine acquisition, we do not have a contract with anyone to build submarines in Adelaide or elsewhere.

So industrially meanwhile we will further upgrade our six Collins-class submarines which – and it needs underlying – were built locally with a view they be the basis of a submarine design and construction industry.

This begs the first industrial question – why not take what would surely be the least costly, least risky, least provocative to China and, most useful course industrially, which is to evolve our existing Collins design.

Collins is recognised to have matured into a very good submarine indeed, and evolving the design would give us more submarines with more Australian technology and capability development opportunities more rapidly than any other option.

Which brings us to the N-sub option.

Yes nuclear submarines can stay at sea longer, but they are not as quiet and deadly as the Collins – something proved in regular ‘sinkings’ of US warships by our subs during exercises.

The real problem is accepting US or UK nuclear technology will inevitably mean far less meaningful Australian content in our future subs, even if they are ‘built’ in Adelaide.

Likely the first submarines will be imported, or even leased from the US, with only some built in Adelaide.

And for the remainder the fewer changes we make to the original designs – and the sourcing supply chains that implies – the less is the risk involved with the construction.

So we are going to go from a Collins which as an industrial development exercise involved considerable Australian technology transfer and local development – to a largely imported design.

This is a return to the ‘build to print’ bad old days when local ‘content’ was king, even if it just meant performing the most basic of assembly and manufacturing operations locally.

It would negate the real progress the Coalition has made since 2017 in developing local defence industry through interventionist industry policy.

We have turned our back on build to print in favour of encouraging innovation, the development of indigenous Australian defence technologies and involving local SMEs in global supply chains.

Let’s not give that up and return to a bit of metal-bashing that build to print – and imported nuclear technologies – would entail.

Let’s start with our strength – the Collins – and develop that as a genuinely Australian alternative.

Picture: DefenceSA/Osborne shipyards – a new submarine construction yard is being built to the north of the facilities pictured.