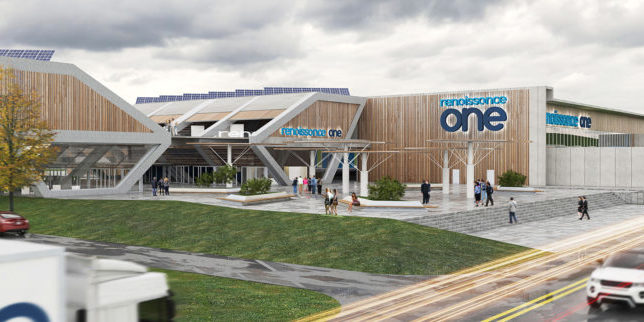 Two potential Australian manufacturers of lithium-ion batteries have announced important steps forward in their local plans, with one supported by the Advanced Manufacturing growth centre.

Magnis, which is planning to manufacture fast charging batteries in Townsville and New York, announced new partners for the battery development.

CV4 will produce batteries for testing on a BAE Systems bus platform..

Power provider Consolidated Edison and BC Transit will also be involved in the development.

Meanwhile Energy Renaissance will use $246,625 in AMGC funding to accelerate R&D along with CSIRO, Cadenza Innovation and Wuxi LEAD on its battery energy storage systems.

When Energy Renaissance’s manufacturing facility operates at full capacity, it is expected to employ up to 1,300 workers with 60 percent of its batteries produced exported.

“They are an example of how Australia’s advanced manufacturing industry is developing world-leading solutions.”

The location for Energy Renaissance’s first manufacturing facility in Australia will be announced in the second half of 2020.

However in February it named Darwin as the likely site.

Magnis has already completed engineering work and lodged its feasibility study with the Queensland government for the $2 billion, 18GWh lithium-ion battery cell gigafactory in Townsville.