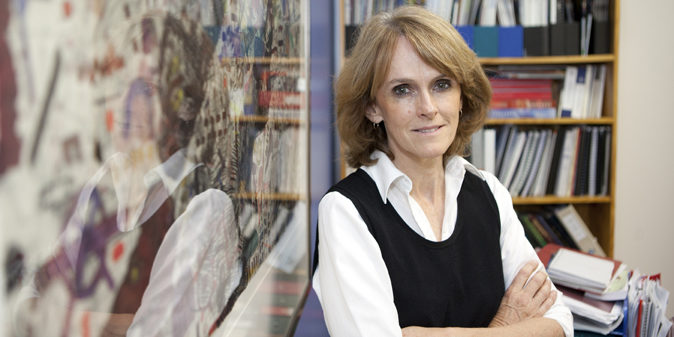 Dr Cathy Foley has been named as Australia’s Chief Scientist and will begin a three-year term in January 2021.

Foley is currently the CSIRO’s Chief Scientist and her research fields include condensed matter physics and superconductivity. She was previously science director at the organisation’s manufacturing group and its chief of materials science and engineering.

“As an accomplished physicist, the first dedicated Chief Scientist of CSIRO and numerous leadership roles, Dr Foley has made outstanding contributions to Australian science from discovery to commercialisation and in influencing policy development,” said Australian Academy of Science President, Professor John Shine, in a statement.

“Cathy is an inspirational role model for her peers and the next generation.”

The Chief Scientist provides independent advice to the federal government on science, technology and innovation, and heads the National Science and Technology Council to “identify challenges and opportunities for Australia that can be addressed, in part, through science.”

Foley will take over in the role from Dr Alan Finkel.