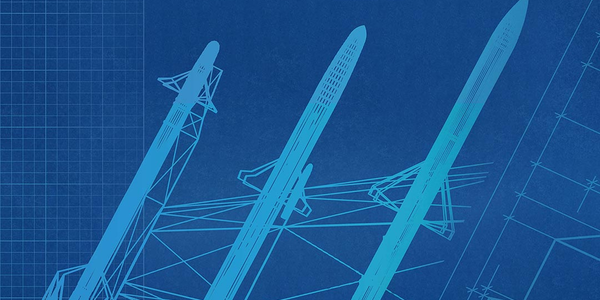 The SMA will be owned equality by the two companies and is well placed to manage Australia’s planned enterprise which Canberra hopes will be up and running from 2022.

SMA is one of three Australian consortium along with a group led by NOIA, the Australian Missile Corporation, and the Hispex Venture who are vying with multi national corporations including Lockheed Martin and BAE Systems for the lucrative federal contract.

According to the two companies: “The Sovereign Missile Alliance (SMA) offers the Commonwealth an Australian owned, operated and controlled sovereign strategic industry partner that will establish and deliver a Sovereign Guided Weapons and Explosive Ordnance Enterprise (GWEOE) capability in the short, medium and long-term.

“With a collective workforce of 1,000 local employees and a domestic supply chain of more than 600 Australian businesses, the SMA has the resources, funding and breadth of capabilities, products and technologies to uniquely provide the critical mass required to initiate the GWEOE.”

The federal government acted to establish the alliance to manage more than $40 billion in GWEOP requirements out to 2040, a figure some industry analysts believe could react $100 billion.

Announcing the SMA the two companies said their capabilities spanned:

Nova Systems CEO Jim McDowell said the enterprise had to be vendor neutral to give the best result.

“The SMA will establish a sustainable, domestic capacity through a Common User Facility to manufacture customer-selected foreign missiles under license, using our indigenous supply chain.”

Neither company manufactures its own missiles, but EOS is one of our biggest defence exporters of space communications and weapons systems, and Nova Systems is a broad based engineering and technology group.

EOS group CEO Dr Ben Greene said: “We have the core competencies, advanced R&D capabilities, existing IP, and established technology partnerships to create the next generation of guided weapons optimised for Australian requirements with full sovereign ownership and control. The Common User Facility will progressively move to produce these missiles.”

Nova Systems has been a leader among SMEs promoting the idea that the federal government should be investing in defence equipment and services from Australian owned and managed companies to build up a capable local defence industry sector.

Writing in @AuManufacturing in August, McDowell said: “Our view is that we should be striving to get the most sovereign position we can, that is value for money.

“It is the best outcome for jobs, Australian industry, our Forces and ultimately what Australians would expect, particularly in a post-COVID world.”

In further news today the Australian Missile Corporation and Saab Australia paved the way for a strategic alliance.

Saab has proven its capabilities in the development and integration of command-and-control combat systems and missile solutions, according to the companies.

The AMC is a wholly owned subsidiary of NIOA – the largest Australian-owned supplier of weapons and munitions to the ADF.