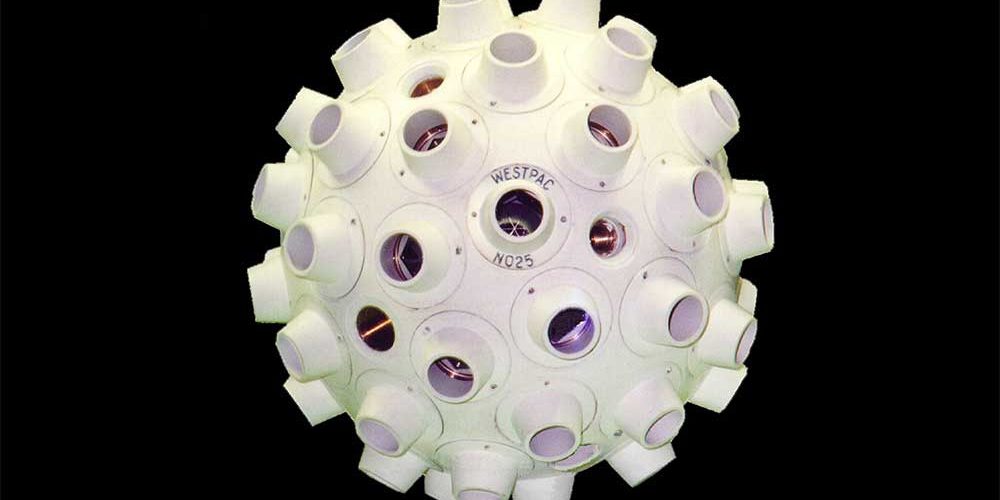 The satellite was launched on 17 July, 1998 from Baikonur Cosmodrome in Kazakhstan and has been involved in numerous scientific experiments and helped developed advanced technologies and devices.

EOS is best known for its remotely controlled weapons systems for armoured vehicles, as reported in @AuManufacturing news, but EOSCOM represents a high point of its lesser-known space arm.

EOS CEO Ben Greene said: “Knowledge acquired through the satellite is being applied to the protection of our environment and to mitigate other societal threats.

“EOS is proud of the contributions to science made through the use of EOSCOM.”

Originally known as the Westpac satellite, EOSCOM played a key role in the Western Pacific Laser Ranging Network which completed its science programme in 2013.

The satellite was engineered and built in Canberra, and is still crucial to company’s product and service development activities.

Greene said: “In the coming months EOS will be announcing steps to commercialise the technology enabled by EOSCOM.”