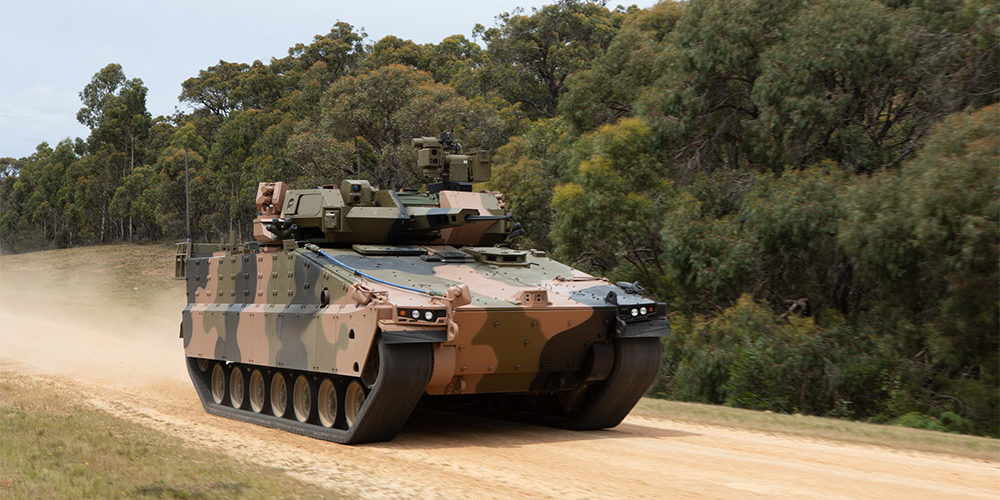 In Australia our companies are considered at best suppliers to overseas defence primes, but the Canberra company’s 2020 results confirmed in the latest quarter suggest it continues to position itself, as the company says, ‘as a sovereign Australian prime contractor’.

In a March quarter activity statement to investors EOS said delivery for its major export project was back on track following Covid-19 disruption, while its EM Solutions and SpaceLink communications products made progress and its Space Systems business continued technological development.

In defence business in the quarter:

The company’s biggest-ever export contract to the Middle East worth up to $450 million has now resumed after Covid-19 disruption, according to the update.

“EOS has now cleared all delivery obstacles, restored disrupted administrative processes, and has pre-positioned over $120 million of completed product ready for customer testing and acceptance which is now proceeding normally.”

The company said it expected an order in mid-2021 from a NATO country for RWS systems which would be followed by larger follow-on orders.

“Mopoke will undergo several customer evaluations within 90 days in this mode, with contract awards anticipated in H2, 2021.

“EOS also completed another successful CUAS demonstration for the US government in April.”

In the space sector during the March quarter: