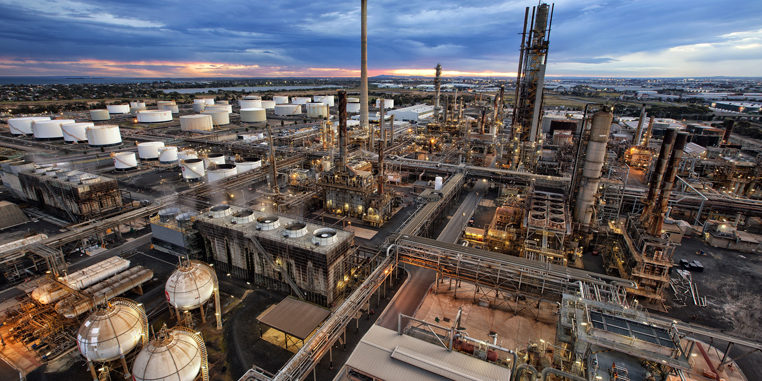 An announcement that ExxonMobil will shut its Altona refinery is expected today.

The Australian Financial Review reports that the company is “understood to have” told the Victorian government of its decision, which will cost an expected 350 jobs.

The refinery is one of four operating in Australia, in a sector that has been badly hurt by the pandemic and the resulting restrictions on transport. They are estimated to have lost hundreds of millions in 2020.

Of these, only Geelong’s Viva Energy plant has accepted a subsidy as part of the federal government’s support package for refineries announced in September, which was budgeted at $2.33 billion over a decade and tied assistance to a commitment to stay open in Australia.

It also follows the news in October last year that BP would wind down production at its Kwinana oil refinery, the country’s biggest, and convert this to an import terminal, at a cost of around 600 jobs.