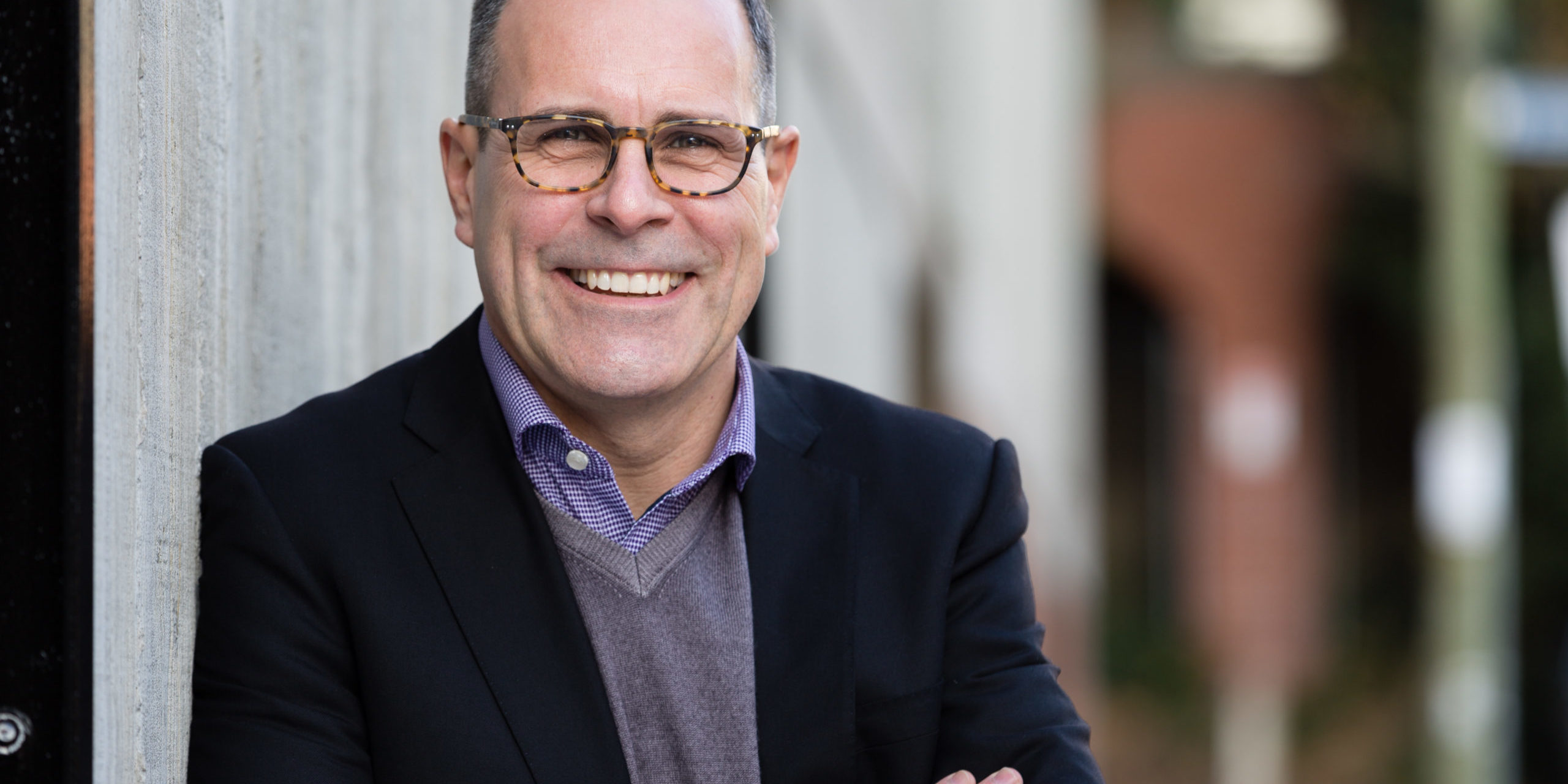 On the second day of our Fibres and composites transforming industry series, Dr Matthew Young looks at Australia’s prowess with composites and their role in the federal government’s six priority sectors.

As a Materials Scientist and Metallurgist, composites manufacturing has played a large part in my career. Having grown up around water, I built and frequently repaired my own fiberglass white-water kayaks in the backyard. And then, as a university student in the 1980s, after visiting Hawker de-Havilland in Bankstown, I became intrigued by the high strength Kevlar and carbon materials, production tooling, manufacturing methods and autoclave curing for commercial aircraft.

Years later I was lucky enough to take on a lead Materials and Process Technology role developing 787 moveable trailing edge materials and productions systems at Boeing Aerostructures Australia, at which Hawker de Havilland was a legacy company. It was my responsibility to set up robust and repeatable processes and build materials that displaced the need for autoclaves and much of the technology I had seen years earlier. The aim was to significantly reduce labour and total processing time for aircraft parts production.

I recall a feeling of pride, when during her visit to Boeing Aerostructures Australia in 2013, the then Prime Minister the Hon. Julia Gillard noted “innovation too is what is happening in this factory behind me a different way, a different material for the building of the flaps on planes is going to change those planes forever and that work can be done here because the intellectual work to make it happen, happened in Australia.”

The sentiment that “intellectual work can make it happen in Australia” still rings true. I believe when we strive to be novel and innovative in developing and manufacturing composites their application could be much broader in Australia.

As a nation, we are internationally-recognised for our expertise in the field of composites. We often exceed expectations. Standout examples include, but are not limited to, one piece carbon fibre wheels supplied to the world’s top exotic car manufactures, instantly recognised pink sleeve oars used by world-class still-water rowers, and the manufacture of world-leading buoyancy systems for marine and subsea requirements.

Australian composite manufacturing has often excelled as a result of companies participating and leveraging the entire value stream – from research and development, design, analysis, production, test validation, certification, logistics, sales and service – as set out in CSIRO’s 2016 Advanced Manufacturing Roadmap.

Those at the forefront of the industry are prioritising technology investment and are eager to embrace digital workflows, automation, digital twins and managing production using meaningful data and analytics.

Yet, for manufacturers looking for government support to help accelerate technology investment to advance the Australian composites industry, the Government’s Modern Manufacturing Initiative and the often-remarked approach of “Picking Winners” could be a double-edged sword.

On the downside, the initiative clearly does not favour composites manufacturers who already have established their niche outside the six identified national priority sectors – space, medical products, resource technology and critical minerals processing, food and beverages, recycling and clean energy, and defence. They will face uncertainty – at least in the near term – around how and if the government will support their course.

However, on the upside, composites manufacturing is an enabler and often an essential requirement for engineering and economical success within all six priority areas.

Thus, companies interested in adapting and expanding their business operation, for instance, should consider partnering and collaborating with industry and universities in each of the selected priority areas. The material and structural benefits of composites create unlimited opportunities / application potential.

As an end note, and considering the Clean Energy focus of the Modern Manufacturing Initiative, it is important to recognise the potential impact of Australia’s National Hydrogen Strategy. The increase of domestic hydrogen production, storage and transport will see significant demand for composite high-pressure storage vessels. A strong and competitive design, manufacture, sales and support sector for  these vessels is a logical extension to hydrogen production, and will enable Australian industry to extend its participation in a national and international hydrogen gas value stream.