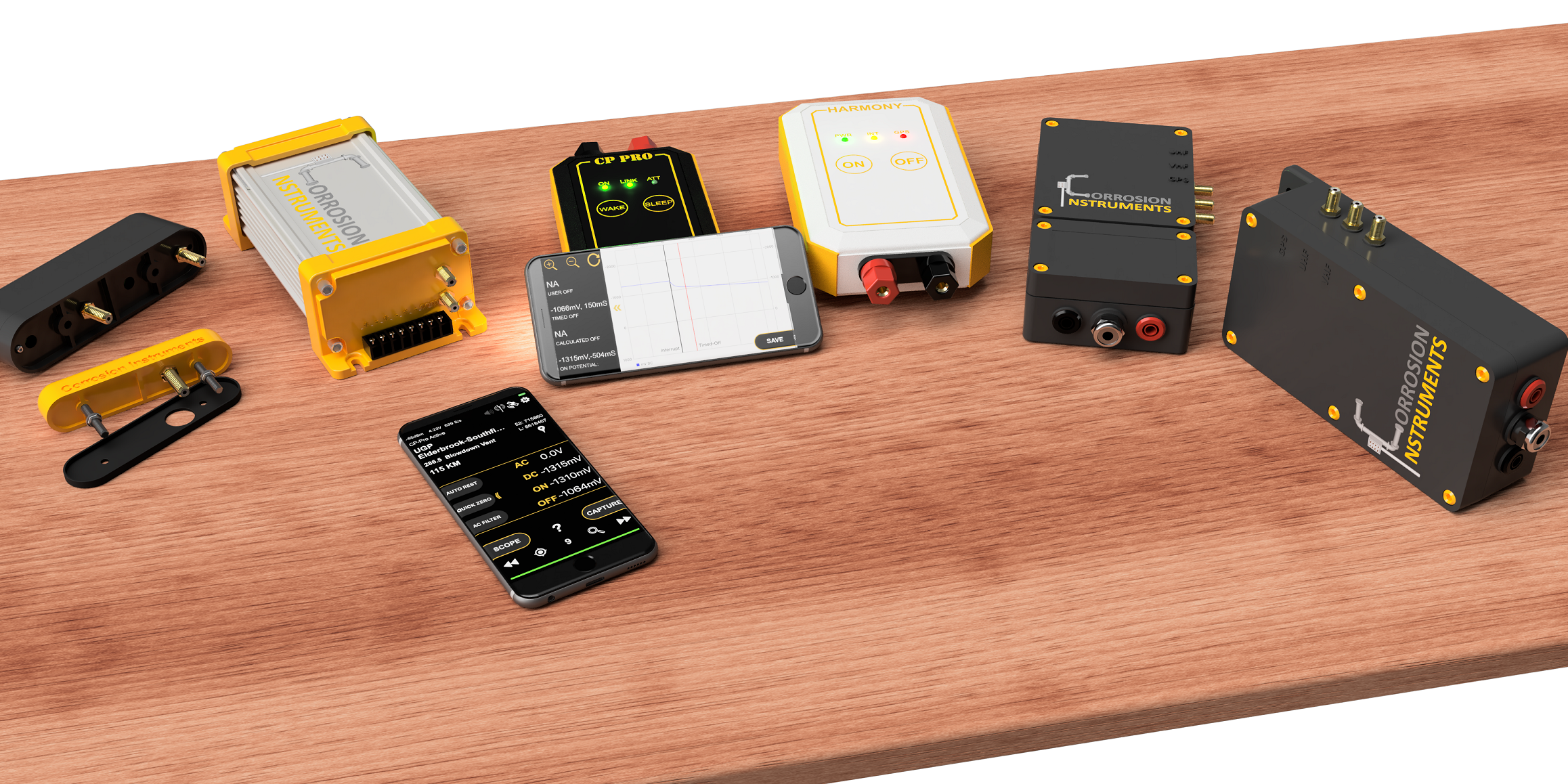 The first grant under the Northern Territory Advanced Manufacturing Ecosystem Fund (AMEF) has been awarded, supporting expansion by Corrosion Instruments (CI), a designer and manufacturer of cathodic protection, monitoring and measurement equipment.

CI will receive $110,000 in co-investment from the AMEF for a project budgeted at $220,000, and which will help develop the company’s next generation of products. It will support establishment of a testing, prototyping, and small-batch manufacturing facility at Palmerston, which will be the only one of its kind in the NT, and the doubling of CI’s team to six.

“Co-investment in Corrosion Instruments allows us to commit to developing a new, Territory-based capability and the skilled jobs that support it,” said the company managing director Sam Pattemore.

“Without this commitment from AMGC and the Territory Government, we would otherwise have sent the work interstate.” 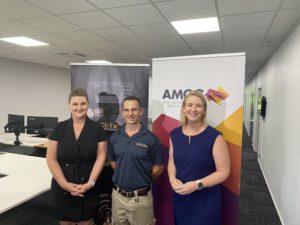 The company estimates the investment will lead to local manufacture of about 2,000 units a year and additional revenues of up to $4 million over the first five years of the program.

The NT government announced a five-year, $8.75 million partnership with AMGC in April 2021 to administer the AMEF. Applications opened in September last year.

Projects must be at least dollar-matched by project participants, have at least two collaborators – a business, manufacturer, supplier, or researcher – and at least one of these must be NT-based.

“Since the foundation of the partnership between AMGC and the Territory Government last year, we have already seen an uplift in engagement from local industry with a 500 percent increase in network membership and a growing pipeline of potential projects,” said Advanced Manufacturing Growth Centre NT Director, Charmaine Barrett.

“Following intensive industry engagement over the past six months, AMGC knows there is significant potential in the NT to develop new, highly-skilled and resilient jobs by leveraging the region’s vast natural resources, research talent, and manufacturing base to grow the Territories impact both locally and abroad.”